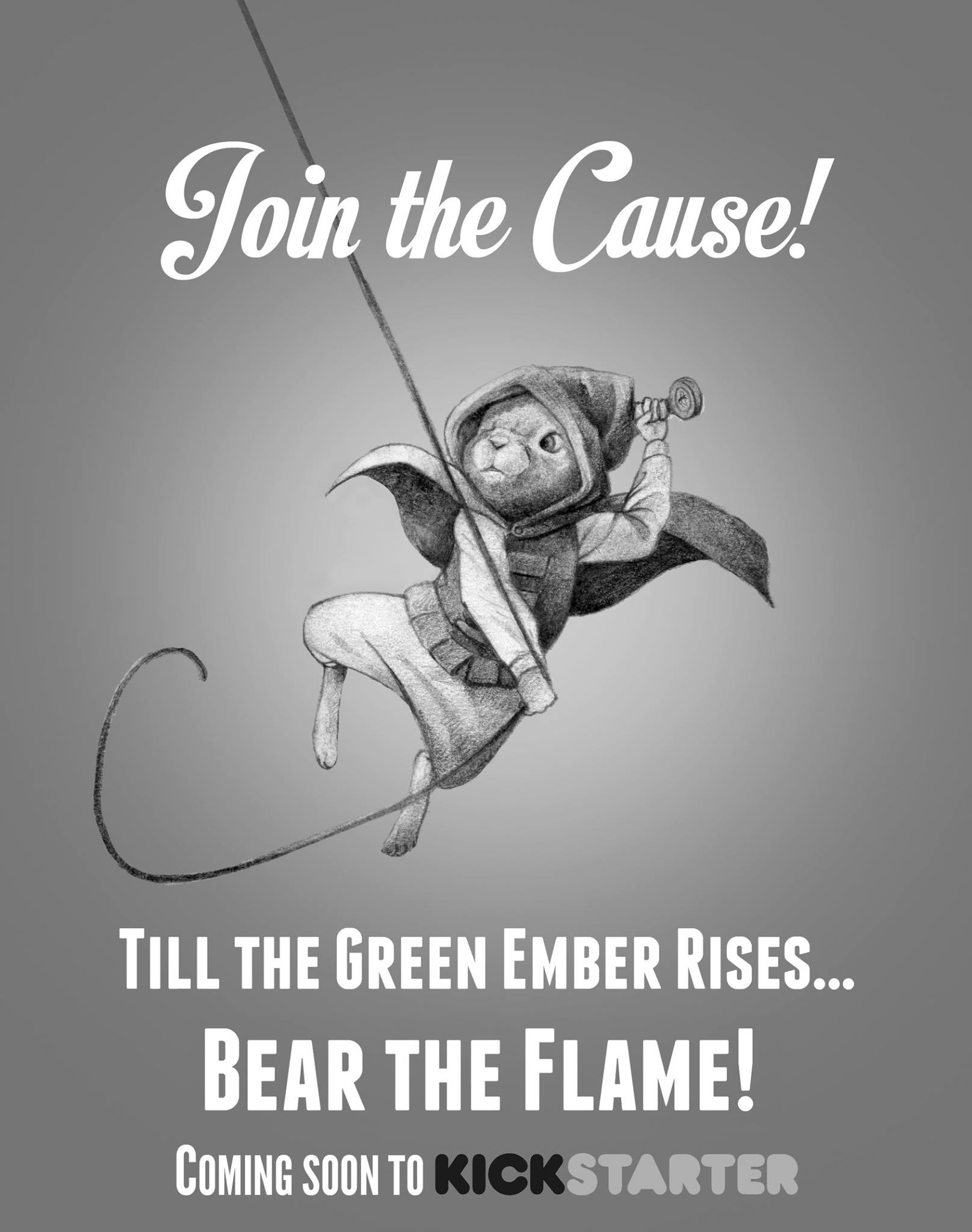 The Kickstarter for S.D. Smith’s new novel, Ember Falls, book 2 of the Green Ember series, begins on Monday! If you don’t yet, make sure to like Sam’s page on Facebook and follow him on Twitter so that you can hop on board right away. The Kickstarter supporters will be the first ones to receive the book! Use the hashtags #TheGreenEmber and #RabbitsWithSwords when you share on social media about the book!

The Secret of Our Hope Lies in the Imagination of Children

Maria Goff writes at IF:Gathering about hospitality and the idea of being with.

How To Teach Children That Failure Is The Secret To Success

Tara Haelle has a story at NPR about the impact of parent responses to their children’s failure.

A Word Behind Us

Lore Wilbert writes at Sayable about being lost–lost in transition and change–and the opportunities to find ourselves there.

Spaghetti Mondays and the Glory of Routine

Kelly Keller writes about the loveliness of the patterns in our lives.

The Wishes of the Fish King

Jamin Still introduces us to his next illustration project, currently an active Kickstarter with Douglas McKelvey.

The folks over at Family Education have a list of the ten best science experiments to try in your backyard this summer.

I mean, who wouldn’t want to line the halls as the ducklings go by? 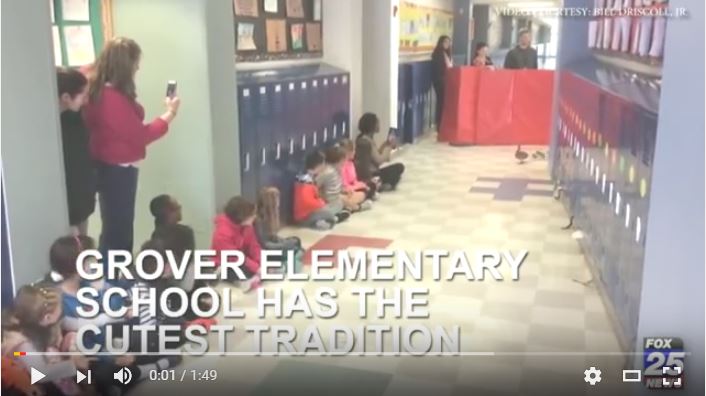