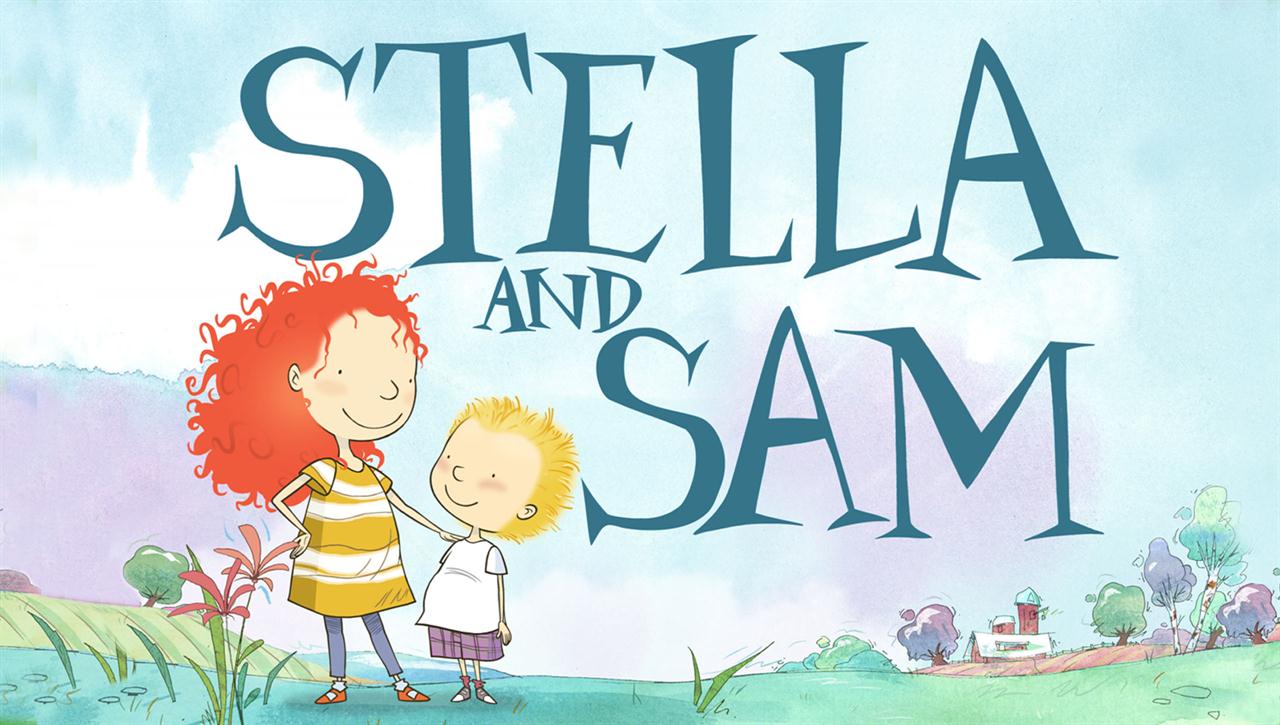 I feel like a traitor. Is it wrong to recommend a television show to parents who have gathered with the goal of guiding their children away from technology, away from mindless media absorption? Do we lose ground if we allow television to play any role in our children’s lives?

Frankly, I don’t know. And for those of you whose children do watch a bit of T.V., it might be encouraging to know of one excellent option I’ve recently come across. (I am assuming here that you’ve already seen every episode of every season of Shaun the Sheep at least a dozen times. If you haven’t, go remedy that. It’s not the place for language development, but it’s wonderfully simple and laugh-out-loud hilarious.)

The series, adapted from the books of Marie-Louise Gay, is called Stella and Sam. (I found it on Netflix.) Each episode centers on the imaginative play of a sister and brother. Generally, Sam (the little brother) asks Stella (his older sister) some question or other, and the ensuing discussion leads to an adventure. Sam asks about the North Pole, for example, and Stella leads him on an expedition to the summit of a nearby snow-covered hill. They bring their dog, Fred, and plant a flag, and it’s great fun. Sometimes they camp and look for “night fairies” (fireflies). Or Stella sets up a small crystal to catch the sunlight and spread rainbows over their breakfast table.

The children’s conversations are sweet and original. “Why are butterflies called butterflies?” Sam asks. “Do they eat butter?” Stella, eager to preserve the magic in her brother’s view of the world, replies, “The yellow ones do.”

The relationship between brother and sister does even more to recommend the show. Stella is patient with Sam. She helps him, encourages him, takes time to interact with him. I actually…wait for it…want my children to emulate their behavior. I can count the number of television shows that accomplish that feat on one hand. Maybe even one finger.

So, if you find yourself irritated with Strawberry Shortcake and her vacuous, cell-phone wielding, dessert-obsessed friends, you might try Stella and Sam instead. Your kids can watch it right after you read to them, and just before they begin their next backyard adventure.