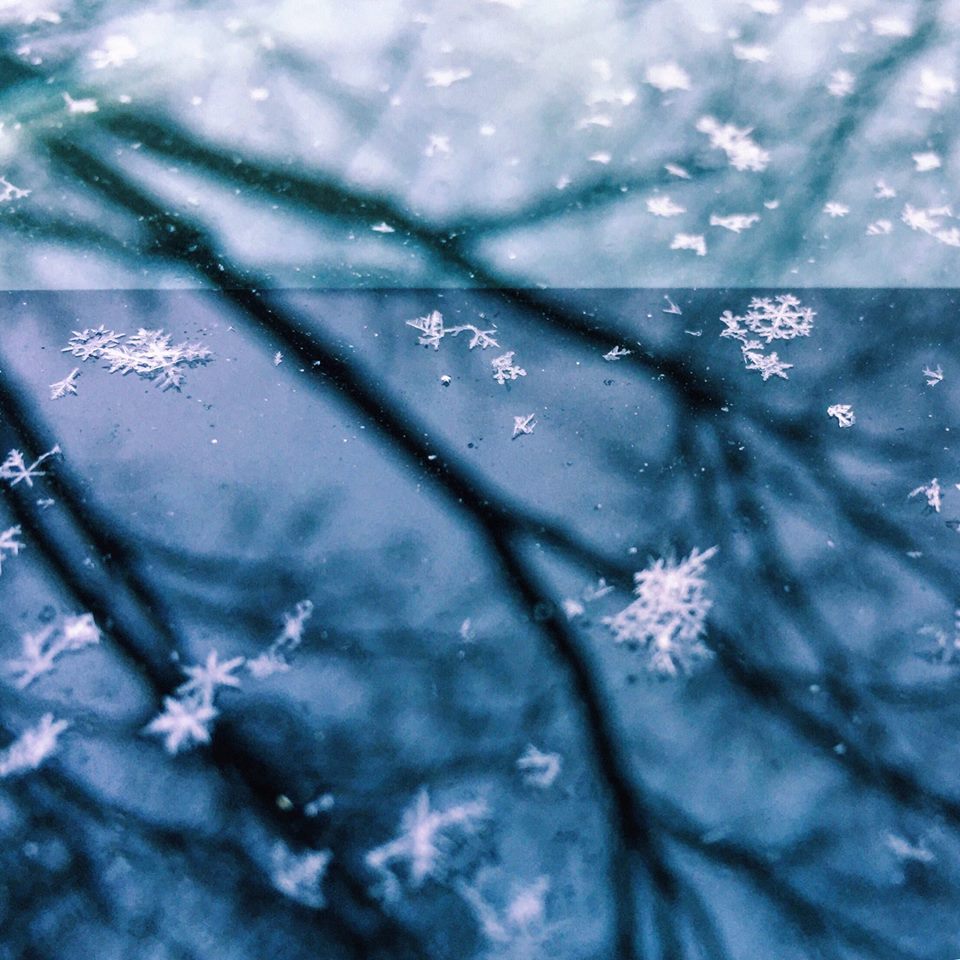 “Celebrations punctuate our year, and our punctuations define us as a people.”

The people of ancient Ireland marked their year with eight solar and lunar celebrations. Every six weeks or so, they gathered, performed religious rites, feasted, danced, and held competitions. If a man committed a crime, he could be excluded from the festivities as punishment, for that is how deeply those people valued their celebrations. Celebration was central to their understanding of life and community. And they are not alone among the peoples of the world in their love of ritual and celebration. The Jewish people also have a calendar marked off with festivals and feasts; the people of India hold extravagant wedding ceremonies; the Chinese serve tea with elaborate ritual and extreme care.

What is it in American culture that makes us race through holidays like wild men? If you go back and read Laura Ingalls Wilder’s Little House Series, you can’t help but notice the almost total lack of celebration. They rested for perhaps two days in the year—the Fourth of July and Christmas Day. Even Alcott’s Little Women rushed off on Christmas morning to feed their struggling immigrant neighbors. These days we cook something a little nicer for Easter Sunday, hold a barbecue to celebrate our nation’s birthday, eat candy en masse on Halloween, and skate over Thanksgiving into Black Friday. Christmas is a blur and a rush, an expense and an obligation. And when all the presents are opened, we look around at one another, trying to deny our disappointment, asking ourselves for the hundredth time, “What was it all for?” Chesterton had us pegged when he said,

“Our rest is as far as the fire-drake swings

And our peace is put in impossible things.”

Our holidays can scarcely be said to punctuate our year. You might argue that they’re merely commas in the run-on sentences of our lives. I wouldn’t presume to diagnose the root of that problem, but I think it’s safe to say that, as Americans, we don’t understand celebration. We don’t know how to stop.

For this reason, I’ve come to love Advent. Unlike the typical understanding of Christmas, the celebration of Advent is slow and contemplative. It reminds us of our waiting and our hoping. It gives meaning to the lights on the house and the tree, to the giving of gifts and the sharing of meals. There’s nothing glamorous about Advent, but it is unmistakably rich. It is no mere comma; it forces us to pause. The celebration of Advent closes one chapter and begins another. The new year is born on the back of the truth that a Savior came, on the back of the hope that all shall be well.

I wonder what it would look like if our celebrations were so deeply rooted in our hearts, if they were treated with such reverence and joy that to be excluded from them would feel like punishment? I wonder what would happen if we allowed our year to slow down to the point of a full stop, just so that it might be clear where we find the courage to begin another year? I wonder if we, as the people of God, could provide such a contrast to the American norm that the world begins to wonder about our commitment to celebration? What if our stillness caused them to pause, to see and believe and rejoice?

What we choose to celebrate—what we stop for, what we wait for—may define us more deeply than anything else.

May your holiday season be a period, the close of a dark chapter. And may your new year dawn brightly, on a brand new page.