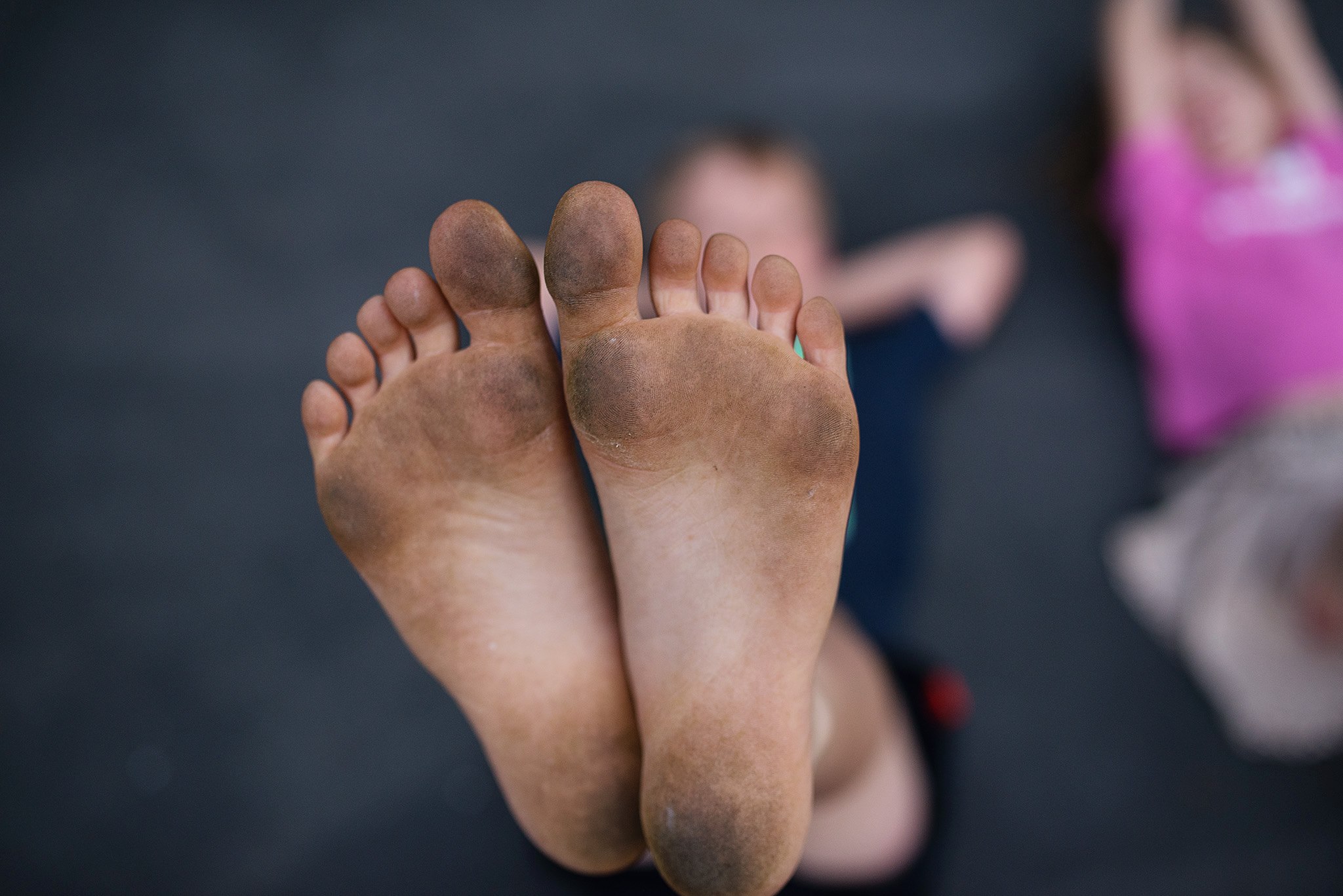 Star Wars fever has swept the planet, and my family has not been immune. We watched the original movies (IV, V, and VI for you hard-core fans) and now my kids are bounding around scream-singing John Williams’s inspired melodies and motifs. It’s sort of amazing.

Seeing the old movies again has brought to mind an article I read (the name, date of publication, and location of which I have utterly forgotten) that discussed the revolutionary nature of movies like Star Wars and Alien. The writer of the article talked about the concept of the “used future.” I love that term, not only because it seems paradoxical, but also because it is so apparent in those famous science fiction films. Earlier attempts at science fiction movies were damaging to the eyes. Everything was glaring, obnoxious in its coverings of polished aluminum. There was not a smear of ash or a speck of dust or a spot of oil. Anywhere. Those stories took place in a world that was surgical-room spotless. Sterile. Lifeless. Maybe that was their failing.

It took movies like Star Wars to draw us into a world that looked as if it had been lived in, as if it had been used. Luke Skywalker had scuffs on his helmet. By all appearances, the Millenium Falcon was a battered old piece of junk. C-3PO was torn to pieces and reassembled. How long did he hobble around waving his still-detached body parts at the other characters? R2-D2 was either crusted with dust or coated with slime (depending on whether he’d just rolled through the desert or been spat from the mouth of a mysterious swamp creature). Equipment jammed. Blasters malfunctioned. Hyper drives failed at crucial moments.

The people at my house can relate.

Some of our dishes are chipped. One dying set, in fact, is gradually being replaced by another. There are whole herds of dust bunnies living under the upright piano. The shower drain is either clogged or on its way to being clogged. There are boxes piled in the dining room-remnants of the “rockets” my kids made with leftover Christmas packages. The plants on the front porch are dead, their clay and ceramic planters brimming with now-brownish rainwater. The screen door is missing a glass pane. It was broken months ago, and it’s never been fixed. And then there are the art supplies, the half-finished coloring sheets that continue to pile up, the collections of tiny fir cones and colorful pebbles that the kids give me every time we leave the house, the drawers cluttered with Band-aids and batteries of questionable charge.

Occasionally, when my kids go to visit their grandparents, I deep clean the house. It is immensely satisfying to see everything organized, shining, in its proper place. I could bask in that glory for quite a while. But if you stopped by and peeked in, you wouldn’t know anything of the life we lead here. You would see a sterile façade, and you might be tempted to call that success.

But George Lucas understood that we could best connect to an outrageous, fantastical space adventure if it took place in a universe where things got broken, a universe that offered the possibility of getting dirty. He understood that these are the signs of life. This is the tangible evidence that living people eat here and drink here and spill things and make messes and struggle and learn and create and fail. Kind of like my house. Here is all the dusty, disorganized, things-are-piling-up glory of a house where people live. When I stop and think about it, I wouldn’t have it any other way.