Lent began this week. Whether you come from a church tradition that observes Lent or not, it can be helpful to take these weeks leading up to Easter to consider our hearts and confess our sin. As the prophet Joel reminds us, “he is merciful and compassionate, slow to get angry and filled with unfailing love. He is eager to relent and not punish” (Joel 2:13, NLT). 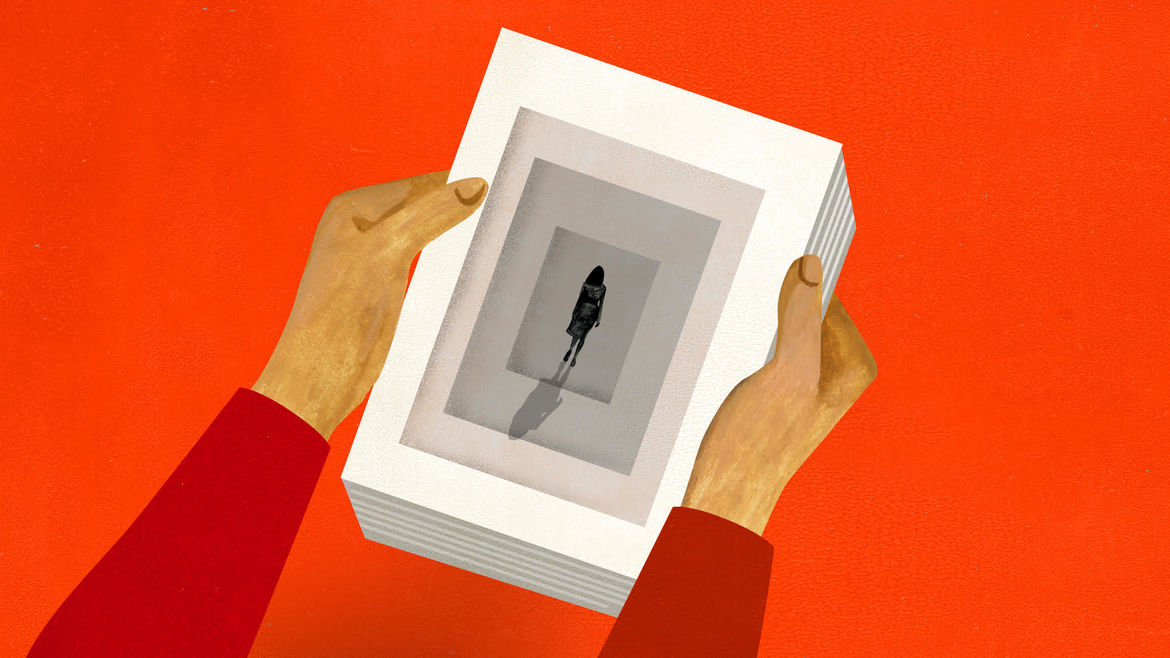 Megan Saben considers creativity in an era of motherhood at Redeemed Reader.

Melissa Taylor at Imagination Soup has a book list for those teaching their little ones about shapes.

Scott James lays out the value of worship together as a family.

This piece by Michael Wear is a beautiful meditation on the hopes of parenthood that transcend experience. 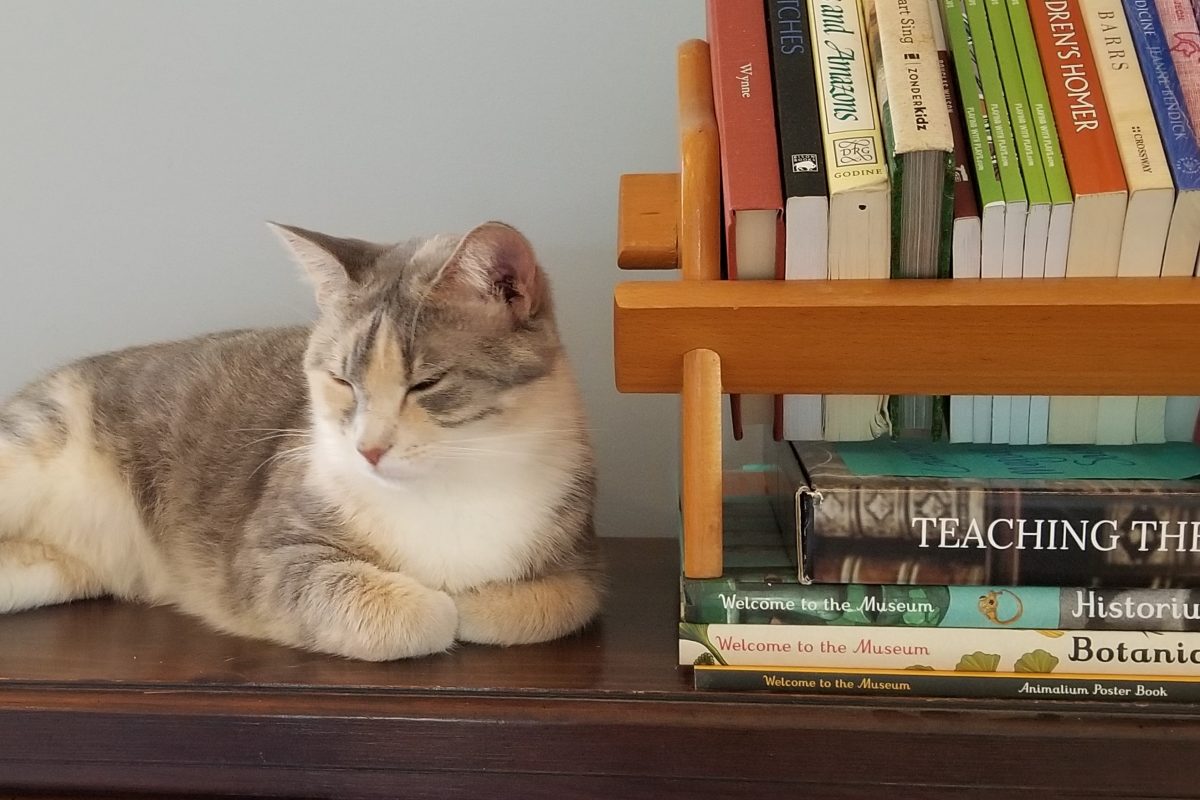 Helena Sorensen watches the days zoom past and pauses to consider the birds.

LEGO prints? Yes. Of course we want to stamp with LEGO!

In “Nature By Numbers,” Cristóbal Vila explores the mathematic patterns we see over and over in nature–the Fibonacci sequence, the golden mean, and more. Using gorgeous animation, this short film introduces these concepts. 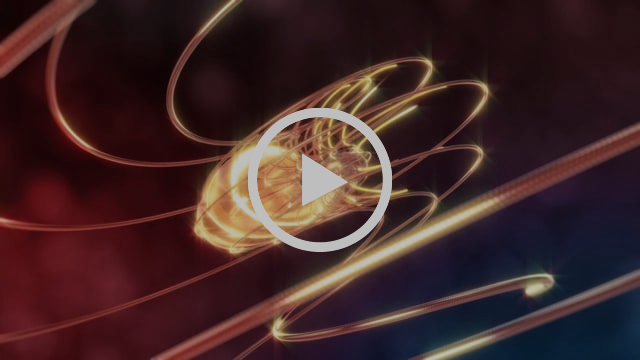