For the Mom Who Feels Helpless

At Risen Motherhood, Christina Fox has words of encouragement for the helpless days.

Ann Voskamp reminds us that the organizing principle of the cosmos is Logos, the Word–a Person.

Abigail Adams: Witness to a Revolution by Natalie S. Bober

Hospitality with Small Kids Is Worth It

Devi Duerrmeier writes at Grace Table on living a life of hospitality, even when it seems like an inconvenience.

Think Small and Carry On

S.D. Smith dives deep into Karate Kid and the importance of doing the small things.

Carolyn Leiloglou tells us of a picture book introduction to the imagination and life of J.R.R. Tolkien.

At the Artful Parent, they’ve got instructions on how to make Ice Cream prints with your kids.

Ever wonder why we call The Netherlands “Holland” and its people “Dutch”? CGP Grey sets out to explain it for us. 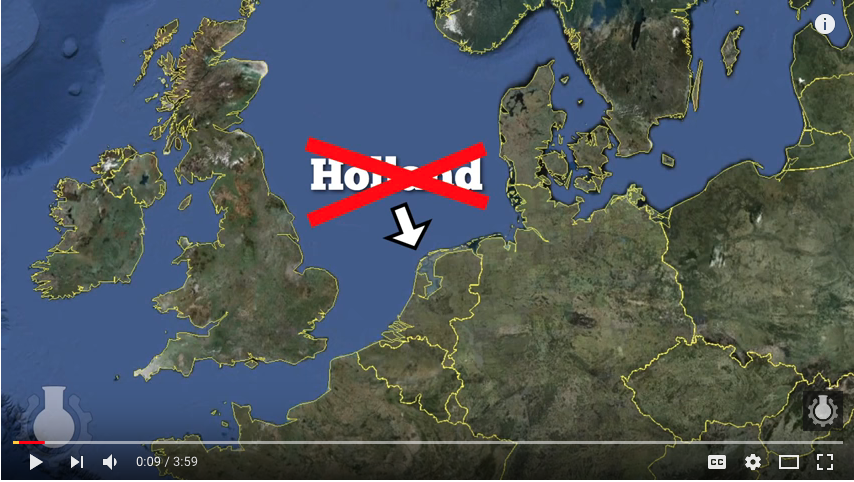