Tom Hanks was in the news recently as they announced he’ll be playing Mr. Rogers in an upcoming movie. Whether you’re a long-time Mr. Rogers fan or a long-time Tom Hanks fan (which probably covers most of us), this seems like a good idea. While you’re waiting for that adventure, Rachel Schmoyer shares ideas for a Tom Hanks themed dinner party.

Russell Moore digs into the influence of one of my favorite authors on another.

Scott Hamilton Was Demoted as an Olympic Broadcaster. Don’t Feel Sorry for Him.

The Olympics are coming to a close and I, for one, will miss them. And if you watched Olympic figure skating any time in the past 20+ years, you may have found yourself missing Scott Hamilton’s commentary this time around. I was glad to hear his breakdown off ice, but I did miss the way his voice got all tight when he’d say the names of the jumps. But this story reminds me why I admire him most of all–his perspective on life and faith.

If you’ve got someone interested in science, technology, engineering, art, or math, some of these chapter books might be up your alley.

Julie Silander reflects on how sometimes, we can learn more from a fairy tale than from a stack of parenting books.

Message in a Bottle

Thanks for joining us for part one  and two of “Sunny and Eve” last week. Here’s the final chapter of Isabel Chenot’s story, accompanied by Will Kelly’s illustrations.

If your little engineer or scientist is looking for some fun experiments to do, there are some great ones in this video!

This is a fascinating snippet of a lecture by Jeremy Begbie on musical storytelling. 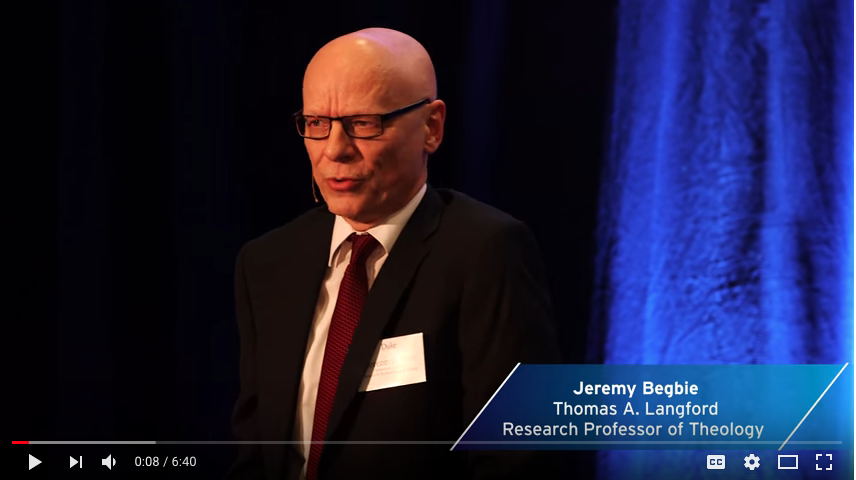