3 Ways to Pass on Faith to the Next Generation

At The Gospel Coalition, Tim Keller writes about passing on the faith.

They Said It Would Get Better

Grace P. Cho writes at Grace Table on dying to self in motherhood.

Books about the Olympics

The Olympics begin today! I’m a huge fan, and maybe you are, too. If you are, here are some books about the Olympics.

Counseling and the “Inconsolable Things”

Scott James shares the story of his son’s encounter with The Yearling and what Scott himself learned in it.

When I Give A Book

Helena Sorensen shows us what she considers when she gives a book.

Sunny and Eve – Part One

We’ve got a Story Warren original coming your way in three parts over the next couple weeks. We’re so excited to present Isabel Chenot’s story “Sunny and Eve,” accompanied by Will Kelly’s illustrations.

My friends further north are gearing up for another winter storm coming through, so if that’s you, or if you’re just experiencing downpours that are keeping you stuck indoors, maybe you need Rachel Schmoyer’s list of things to do on a Snow Day.

It wouldn’t be Winter Olympics week if I didn’t show you an Olympic-related video. Here’s one from a series called “Olympic Legends”–about Katerina Witt, the famous German figure skater. 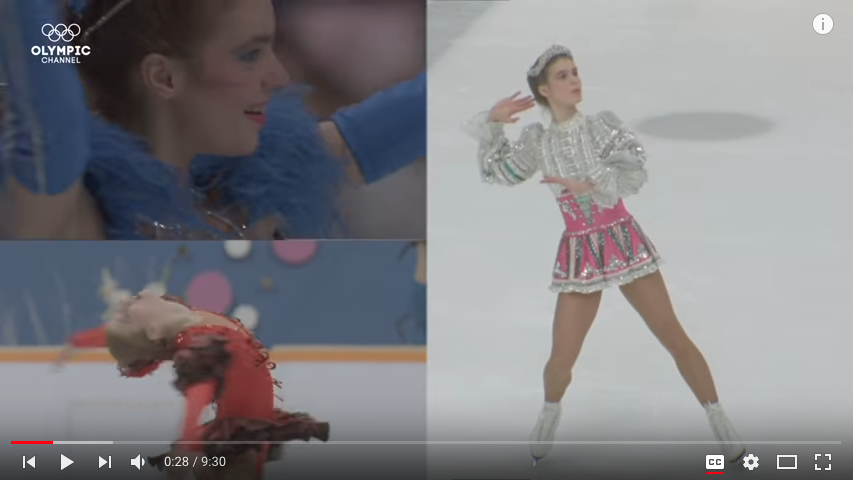