Why We Need Women: International Women’s Day & Standing with Girls to Change the World

Ann Voskamp writes of women around the globe and their importance on International Women’s Day.

Over at Redeemed Reader, they’ve got a list of non-fiction books to recommend.

The Power of Daffodils

Adam Andrews writes about the effects of Wordsworth’s artistic revolution.

Gene Vieth has a piece on what we owe to Martin Luther every time we sing in church.

Adam Callis explores the ways we learn compassion through reading.

Benjamin West and His Cat Grimalkin

Over at What Do We Do All Day, Erica has instructions on how to make tessellations, a math/art activity that’s great for kids.

What’s the history of popcorn, you ask? Well, Skunk Bear has the answer. 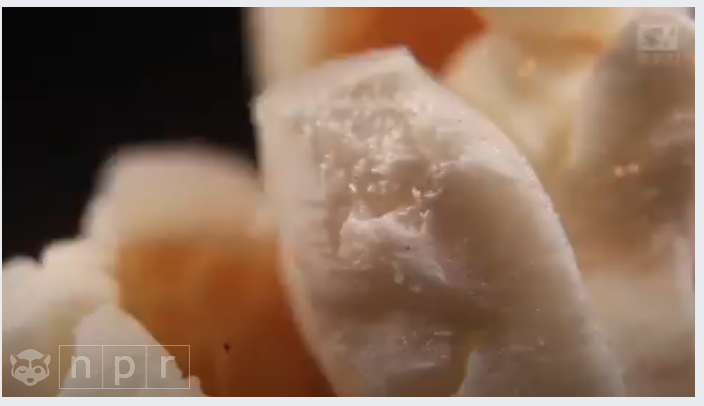