Your Weakness Is Not Meaningless

John Bloom writes at Desiring God blog to remind us of God’s purposes in our weaknesses.

This resource from National Geographic has a great list of questions to help you walk your kids through critical thinking about a problem or issue.

Colleen Gillard has a longform essay at The Atlantic which compares British and American children’s literature and the cultural values and history which formed each.

7 Books for Your Tween Girl’s Journey to Womanhood

At Club 31 Women, Caroline has a list of books which can be friends for your daughter’s journey into young womanhood.

Helena Sorensen follows up last week’s words to her son with a set of letters to her daughter.

Different, by Sally and Nathan Clarkson

February is Black History Month in the US, and it’s a good time to begin exploring the ways African Americans have contributed to our society. I recommend continuing this exploration throughout the year–and exploring the contributions of all of the different minority groups that are part of the larger American culture. We are a people made of many peoples, and there is much to learn from one another.

I have a couple of friends who have worked in Antarctica for a few seasons. Their stories have boggled my mind sometimes–it is a wild world they live and work in. This National Geo video explores the ways that future Mars colonization will likely look like what’s already happened in Antarctica. 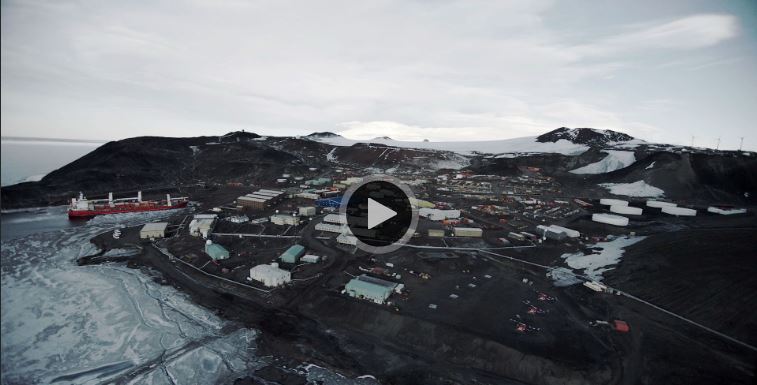