Our own Julie Silander has, up at Greener Trees, the prayer they prayed for her son’s last first day of school

Called & Courageous Girls is a new picture book series highlighting the stories of brave women from Scripture. My friend Michael recently filmed a trailer for the authors, and introduced me to the series. The first book on Miriam, is available for pre-order, and the next book on Priscilla will be out in April.

This article from ParentCo has some great information on the scientific backing of why showing your kids affection is a good thing.

Playing in the Rain of a Hurricane

Sarah Geil wrestles through finding joy when there is tragedy around us.

A Gentle Introduction to Hard Occasions

Kelly Keller recommends two books that can serve as an introduction to hard history like September 11.

Whether you live in a place that’s already experiencing crisp days and changing leaves, or you’re looking ahead toward such things in a few weeks, or, if perhaps you’re on the other side of the globe and need to file this away for another six months, here are some fall activities for your family to add to your to do list.

This dog adopted this cat and now they’re going kayaking wearing shark fin life vests. It would be a cuteness overload if it wasn’t so great. 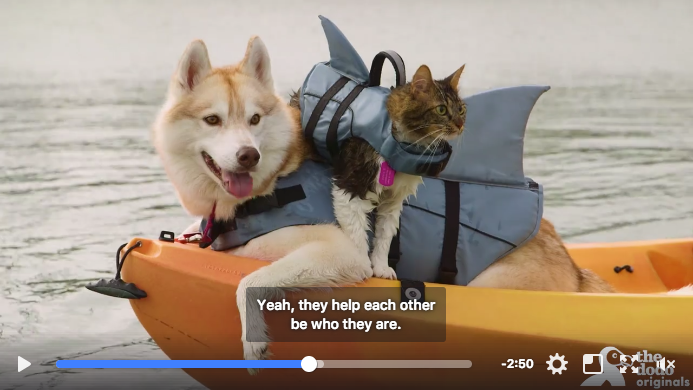