The Story Worth Living

At Grace Table, Sarah writes about living the story you want to tell.

Over at Imagination Soup, Melissa Taylor has a list of new picture books for summer 2017.

This Dinosaur Is the ‘Most Impressive Fossil’ We’ve Ever Seen

National Geographic has a piece highlighting the work of a photographer who shot one of the best-preserved dinosaur fossils discovered. The photos are incredible.

Not to Irksome Toil, But to Delight

Aaron Ames explores the art of boredom at Circe Institute.

Jessica Deagle reminds us that imagination is the gateway to the soul.

As we approach the end of the school year, you may be looking for ways to keep focused on the school work that needs to be done. But there’s also space in life for good fun together. Here are some after school activities to do with your kids–some of them may even be good summer activities!

This short film, Reunited, tells the story of a 93-year-old man with dementia, who rediscovered his love of jazz music. It’s a lovely tale. 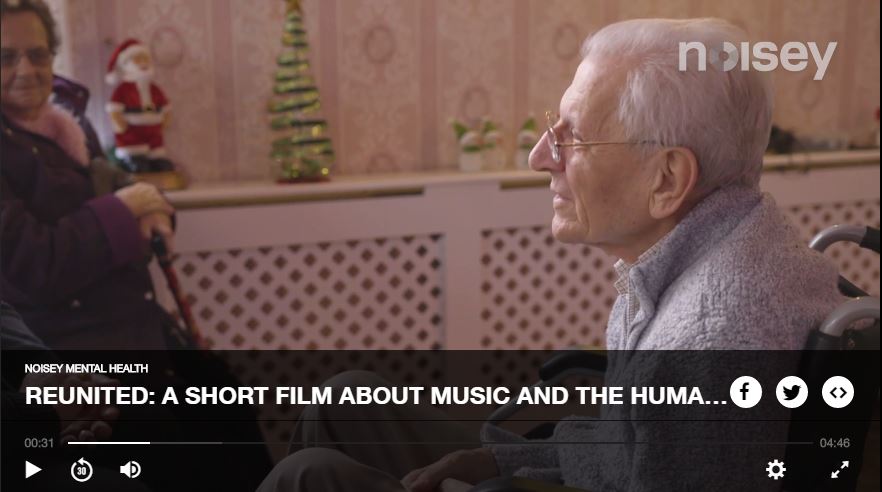