How to be a Tech-Wise Family & manage kids, technology & family

Andy Crouch recently released his new book, The Tech-Wise Family, and had a guest post at Ann Voskamp’s blog highlighting the topic.

In this collection of short pieces, eight writers explore the lasting qualities of our favorite redhead. They look at scenes and characterizations from the books and from the 1980s miniseries and explore why it’s so hard to make a new version of the story to follow in their steps.

Art for the Heart

Kris Camealy writes at Grace Table about how her daughter uses her gift of drawing and creating to grace those around her.

‘Start early’ and 15 other ways I made bedtime my family’s favorite part of our day.

Tina Plantamura give some insights on turning bedtime from a battle to a joy.

Helena Sorensen explores the mind-boggling idea that Jesus was once a little human.

Mike Mulligan and Beyond: the Work of Virginia Lee Burton

Kelly Keller introduces us to the Wendell Berry-esque work of Virginia Lee Burton.

At the Artful Parent they’ve got instructions on creating melted crayon art using a warming tray. Here’s a chance to use up all those leftover ends of crayons that are too small to color with.

Ever wonder why, despite the fact that we can do futuristic things like get on the internet from 30,000 feet and talk on video phones, we don’t seem to be any closer to Star Trek’s transporters? CGP Grey digs into the trouble with transporters. 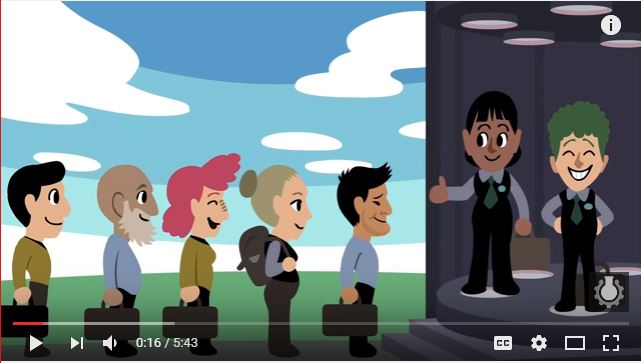