Looking at the Beatitudes through the Lens of Parenting

Sometimes it’s hard to figure out how to show Christ to our families–in fact, that may be the hardest place to do so. At the Lifeway blog, Jessie Weaver examines the Beatitudes through the lens of family.

When Parenting Is Scary

Kristen Welch writes about standing your ground as a parent.

I know a lot of people who complain about the winter weather of January and February. It’s no secret that I’m a fan, and while I don’t expect others to join me in my excitement over snow, I do think there’s something to be said for taking the seasons as they come and finding joy in each one. Here is a poem by Jen Rose Yokel celebrating a snowstorm.

The Normal Battle with Bitterness

Eric Davis writes at the Cripplegate about the battle with bitterness. It’s a battle we all fight, and a battle our children must learn to fight.

Naming Our Children a Thousand Times

Rebecca Reynolds reminds us that naming our children comes with the smallest of actions: even the sorting of their treasures–and that the action can point them to Christ.

It’s Valentine’s Day weekend, so some of you may already have flowers in your homes, but if you’re looking for a Saturday family activity to brighten the weekend and for some flowers that won’t fade away in the dark, cold winter, maybe these paper daisies will do the trick.

I really don’t care if Amazon can deliver a package in my driveway via drone. I firmly believe the primary purpose of recreational drones should be to take gorgeous video of coastlines. 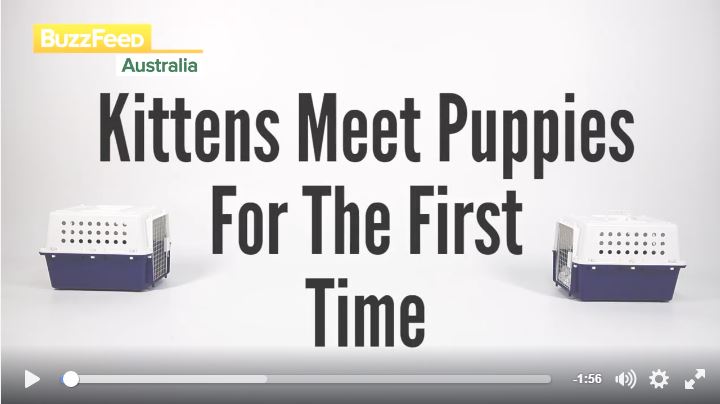