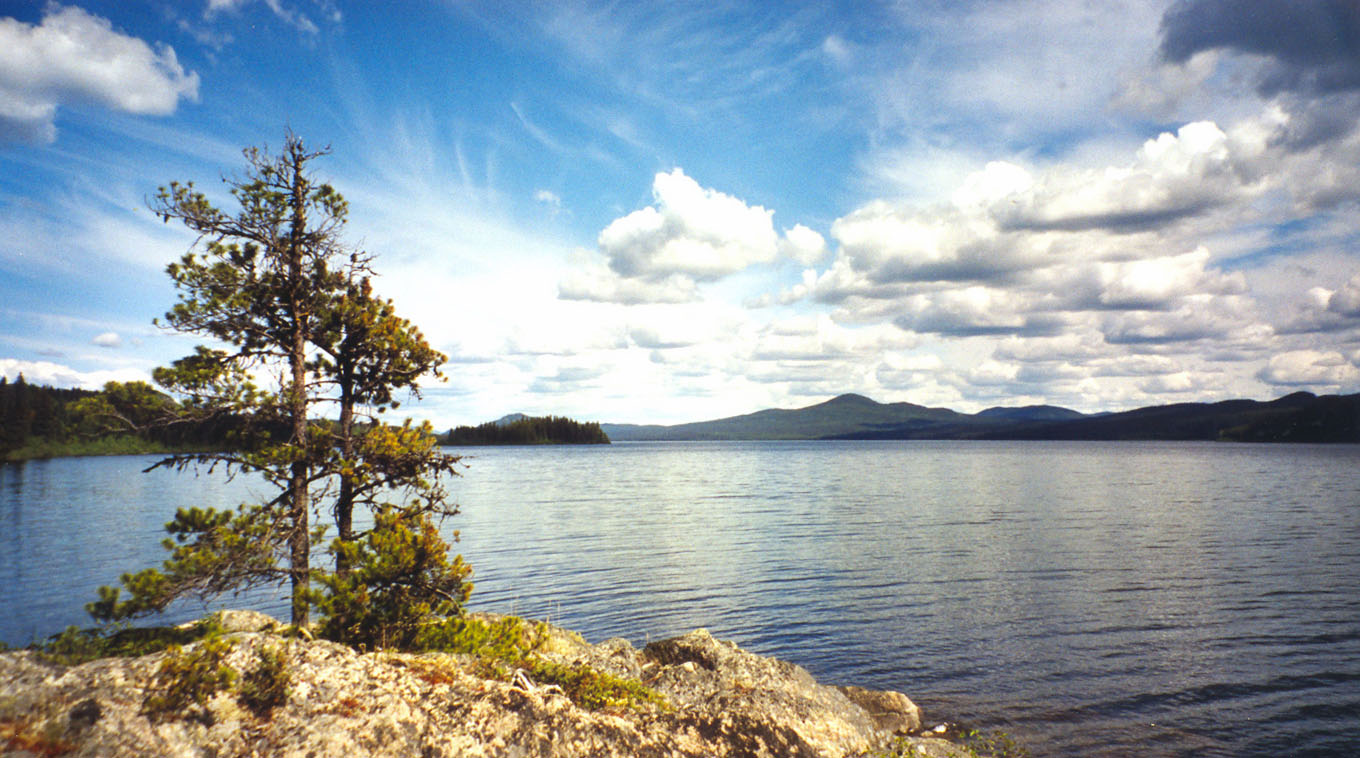 As I write, the temperatures in Virginia rival the bitter winters of the far north. My children and I just finished reading a book about a hero of those brutal, wintry regions. Canada values the feat of courage and fortitude displayed by one of her pioneers so much that a statue stands on the bank of the St. Lawrence River, a small figure, musket in hand, a memorial of gratitude to a person whose courageous efforts helped take a foothold in the wilderness, helped to forge a nation.

And she was a girl. A 14-year-old girl. Her sense of responsibility and duty to others undergirded her determination—amazing determination—to hold a fort in the wilderness against all odds. Her success in accomplishing the impossible bore fruit, her courage a testimony to the valor of youth with no thought of self, but only what actions and self-imposed endurance will preserve for a family, a community, and a nation.

Madeleine de Verchères’ courage is legendary. Left in charge for an intended brief period while her mother and younger siblings tend to business in Montreal, her French general father away fighting battles to hold the frontier against the incessant attacks of the Iroquois, Madeleine finds herself not just managing the home front, but literally “holding the fort.”

The ensuing wit and wisdom of a young girl and her two younger brothers, who suddenly discover themselves under stealthy siege by native attackers is awe inspiring. The determination, strength, and duty these children display in the face of certain annihilation is awe inspiring, to say the least. The tale is simply, factually, and plainly told, but the indomitable strength they reveal gives young people a model to challenge, and the adults who read, a sense of hope that nothing is impossible where family loyalty and certainty of self-sacrifice for the good of others prevails.

Read this reprinted story by Ethel C. Brill, Madeline Takes Command, with awe and wonder that, even today, our children have relatively recent heroes—yes, even heroines—who know their purpose and the times for which they were born.