The More Things Change, the More God Stays the Same

Sarah Mackenzie has a list of picture books that both represent the diversity around us and the norms of everyday life.

The Making of the Bread

Kimberlee Conway Ireton explores how the work of making sourdough bread reminds her of growing in Christ.

Our own S.D. Smith has a piece at The Gospel Coalition on the reasons we need fiction in our lives.

Kelly Keller reminds us what Pooh and Christopher Robin tell us about doing nothing.

Here’s a video with instructions on how to make your own kinetic sand. Try it out this weekend!

The Cubs won the World Series this week. That is not a sentence that’s ever been written in an email before–because the last time they won was 108 years ago. Even if you’re not a baseball fan, the end of the longest drought in baseball is a cultural event (and it was a really good series, too!). This is the Nike commercial that played immediately following the win, and it’s a lovely tribute to the team’s run this year: a home run, if you will. 😉 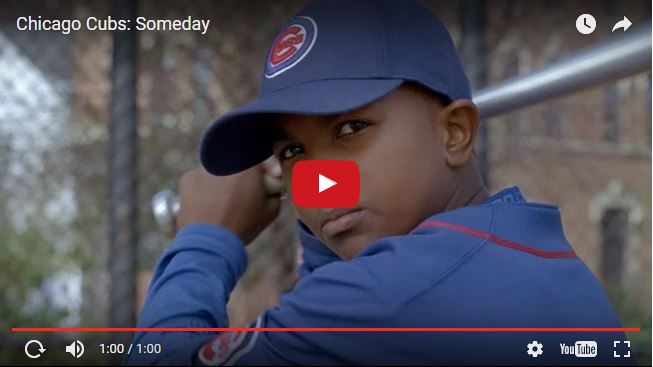