Hutchmoot 2016: Feasting as an Act of War

A few weeks back, I was able to attend Hutchmoot, the Rabbit Room’s annual gathering. On the first night, Andrew Peterson welcomed us with words that spoke deeply to my soul and those of so many there. And he gave a shout out to Story Warren’s own Kelly Keller, which might have been the best part.

The Power of a Dinner Table

When I read David Brooks’ Op-Ed at the New York Times this week, I was immediately reminded of the call that feasting is an act of war. Brooks’ story of a family who open their dinner table is a powerful reminder of how opening ourselves to relationships can change lives.

Maria Russo has a book list at the New York Times of children’s books that reflect the diversity we see around us in our communities.

The Art of Waiting

Nikki Dunham has a piece at the Church at Charlotte blog about waiting and learning its art.

Glenn McCarty tells us how a new routine has given him a new perspective on the value of small sabbaths.

Laura Peterson looks at a new animal story to join her list of favorites.

I’ve discovered since moving to the south that “fall” is a somewhat theoretical concept until late in October. But we pretend anyway. If you’re in the same boat and fall is only just beginning–or if you’re well into the season–here are some ideas for family activities for you.

A friend shared this video celebration of the country of Turkey this week. It’s a glorious, gorgeous look at a land far away. 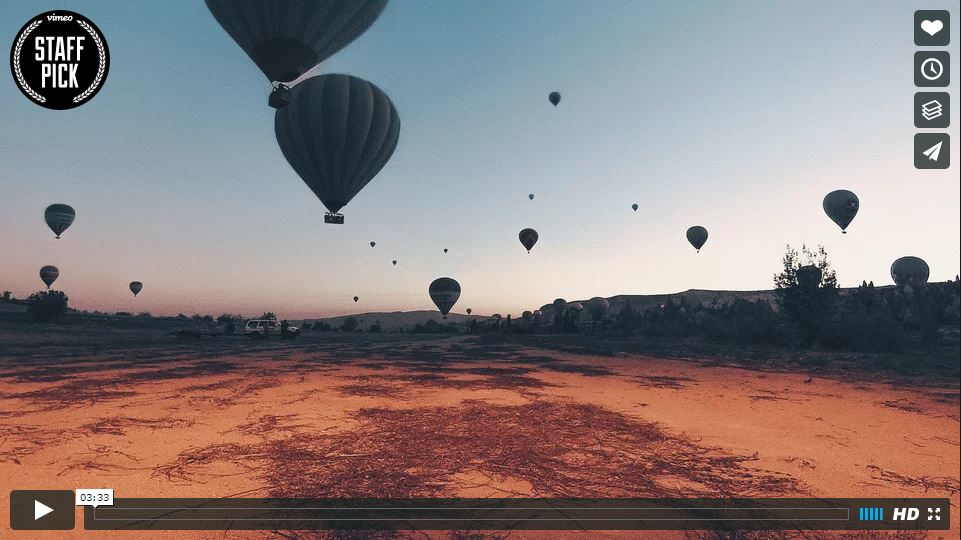