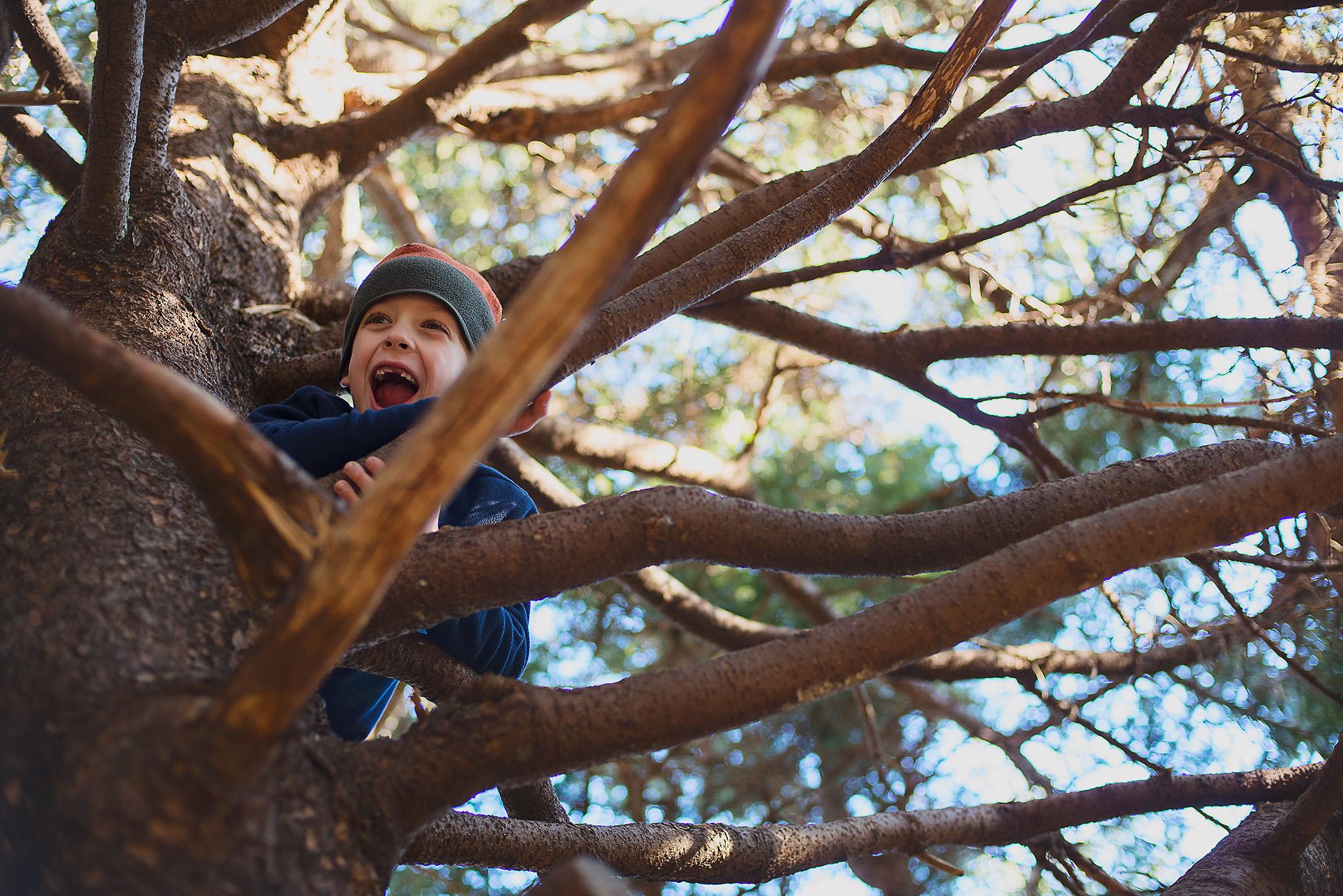 It starts with their very first breaths. We wrap them in layers of blankets, stuff them into backward-facing car seats, and cushion the bars of their cribs with tie-on bumpers. We line the shopping carts with tiny, rounded quilts complete with leg holes. There are germs on those carts, we say. I won’t have my precious baby gumming a handle touched by some contaminated member of the populace! We use hand sanitizer. Lots of it. We wipe down baby changing stations before we roll out baby changing pads, then lay our children down and strap them securely. We buckle them into Bumbo seats and bouncy seats and swings and high chairs. We cover every outlet, affix rounded pieces of plastic to every sharp corner. We warm, yes warm, the wipes that will touch our babies’ filthy bottoms so they don’t experience the shock of cold cotton against their skin.

We got together with some friends last Halloween and talked over our childhood Halloween memories. It was funny how similar our stories were. Apparently, when our generation was growing up there was an awful lot to be afraid of. You had to check every piece of Halloween candy to be sure it was safe. The opened ones, even if the wrapper was only slightly torn, were off limits. (Might be poisoned.) You couldn’t eat a whole apple. God forbid! (There might be a razor blade in it.) We could never be out of our parents’ line of sight. (We might, nay, would certainly, get abducted.) And the list goes on…

The truth is, I understand all those fears. I feel them keenly. The more my children travel, spend time away from me, encounter new people and new challenges, get hurt, and make mistakes, the more I feel the horror of what could happen. And I haven’t even begun to deal with the challenges of online activity and teen relationships. But I read an interview recently with Bear Grylls that challenged me and gave me hope. You might know Grylls from shows like Man vs. Wild and Running Wild. He’s a survival expert. His shows mainly consist of him being abandoned in some of the most perilous places on planet Earth. He has to find his way to possible rescue points, stay warm (or cool), find water and food, build fires, scale cliffs. I’ve seen him kill and eat rattlesnakes, ford dangerous rivers, shimmy into ravines and find his way home with a few sticks and a rock. If anyone in the world understands just how many things can go wrong at a given moment, it’s probably this guy. But the interview (Outside Magazine, Dec. 2015) opens with Grylls leaving his 12-year-old son, Jesse, on a cluster of rocks off the coast of northern Wales while the tide is coming in. The Royal National Lifeboat Institution was doing a training exercise, and Grylls allowed his son to be the volunteer, the one in danger.

Grylls received criticism. Fans and some members of the RNLI expressed their horror at the risk he was taking. His response? “When we try to strip our kids’ world of risk, we do them a gross disservice. We teach them nothing about handling life. I believe it is fundamentally unfair to put children in a holding pen until they are 18.”

Interesting. Here’s a man who’s seen some of the worst things nature could throw at you. He knows what could happen to his son if the training exercise goes wrong. I suspect he also knows that he and his son could be killed in a car accident on their way home from the exercise. I suspect he knows that risk is an ongoing part of any life that can really be called a life.

Our children might get their knees scraped or their arms broken. They might fall and hurt their heads. But if we want to raise men and women of purpose and courage, we’ll have to lay aside our fears long enough to allow them to take some risks. Will we teach our children (by our own fear and excessive caution) that safety is our highest goal? Will we impress upon them the absolute certainty that God is not strong enough to care for them? Or will we show them, instead, that a little pain and a taste of failure are nothing to fear? Will we show them what bold faith looks like?

In that vein, and with the holidays fast approaching, I’ve compiled a brief list of gift ideas to encourage both parents and children to take a few risks.

If you have other items to add to The Risk List, feel free to share them in the comments section. It’s good to hear from parents who’ve navigated these waters, who’ve learned to differentiate between fear and wisdom. We’ll take all the encouragement we can get.