Susan Tucker shares a powerful piece about the hard things that shatter childhood at Red Tent Living. In telling her son’s story, she reminds us that tragedy will come into our children’s lives and we cannot prevent that. But she also reminds us that there is joy.

BuzzFeed UK shares the work of Nathan Ripperger, a video producer and graphic designer from Iowa, who is publishing a book of his images highlighting the ridiculous things he finds himself saying to his kids. According to Ripperger,

Susan Dominus writes for the New York Times Magazine on the challenge of transparency with our children in a world of smart phones.

30 Little Things That Mean a Lot to Kids

Margery D. Rosen suggests in Parents Magazine small gestures that may seem trivial to adults, but go a long way with little ones.

Julie Silander writes about the grace found and the lessons learned through barre work; lessons and grace that serve as signposts, pointing us toward the truest truths of the universe.

The Boy Who Harnessed the Wind

Liz Cottrill introduces us to The Boy Who Harnessed the Wind, the story of William Kamkwamba.

Kelly Keller introduces us to a great poem by Christopher Morley

This week the temperature dropped and suddenly fall feels like it might actually become a reality. So if it’s not just faking me out (which it totally might be, but October is here, so maybe not), here are some fall activities to keep your family occupied as the season goes on.

Honestly, people, why is a commercial this cool? 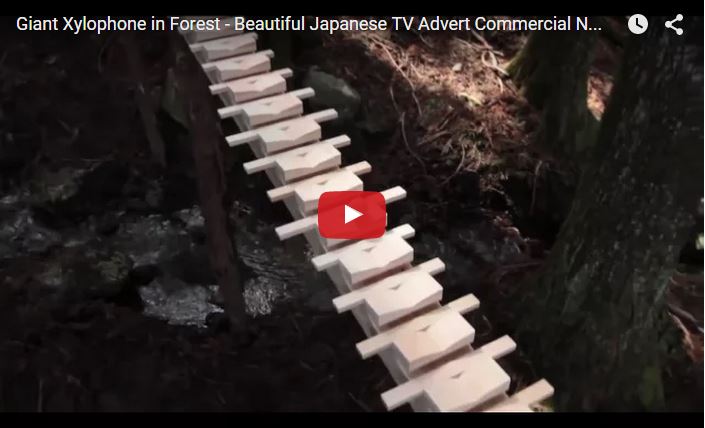