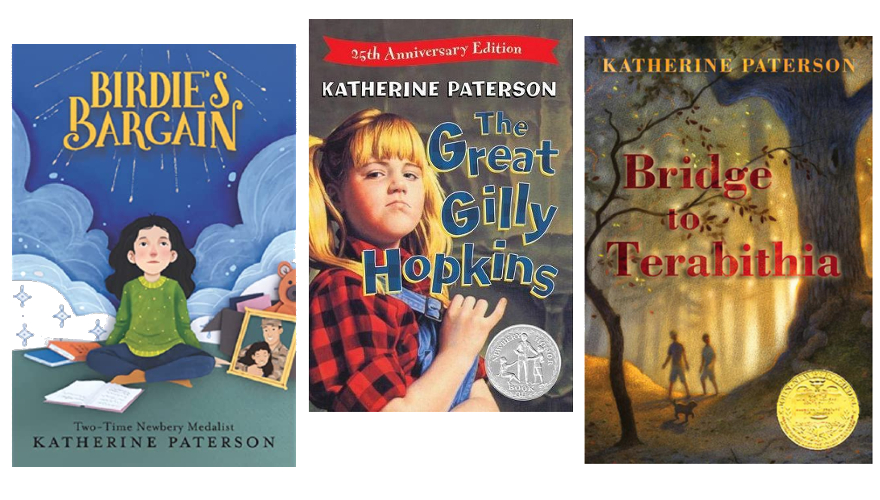 When I wake up each morning, the first thing I see as my eyes start to clear is a giant calendar. It represents the first 18 years of my son’s life, and more days are crossed off than not. I rub my eyes and try to focus and remember that the calendar is not really there. But I can’t shake it. There’s so little time left before he’s grown. And once he’s an adult, it’s not long before his sisters are too.

When the kids were little, I read a lot of lists of things they needed to be able to do. Tie their shoes, load the dishwasher, use the washer and the dryer, mow the lawn. There were mental tasks too: count by 12s, name the states, memorize and recite poetry, conjugate Latin verbs. Check off everything on the lists, and they’ll be prepared for the world. Right?

But now that he’s bigger and stronger than me, now that he’s driving and working a little, there’s a question plaguing me. What’s left? What else does he need to know before we send him to find his way in this world?

I realize that while my checklists were helpful in some ways, they were mostly measurable tasks or visible skills. There is much that my children need to be prepared for that is not measurable. Can they deal with suffering that threatens to suffocate them? What about when the darkness just won’t lift? Or when they face a spiritual crisis? Can they make it through those coming difficult times in life?

As much as I wish for my kids to never suffer, that isn’t life in this broken world. Because of that, I’m thankful for how stories have the power to settle deep in their hearts, stirring hard emotions of sadness, grief, and loss, and help them learn how to hurt as one with hope.

Katherine Paterson, winner of the National Book Award and multiple Newbery Medals, has a long career writing stories that deal with the hardest parts of life. Paterson’s books are often raw and heavy. While Paterson’s books put readers into hard circumstances, she never does so with a heavy hand or a moral to learn. Instead, she writes about the ugly side of life by creating true stories.

“I will not take a young reader through a story and in the end abandon him. That is, I will not write a book that closes in despair.”

Her characters sometimes speak impolitely and use strong language. They aren’t always nice and honest. The thoughts that run through their minds are unfiltered and perhaps shocking. And yet, they are real. They sin and have been sinned against. They question and doubt. They love and want to be loved but don’t always show it. Her books are full of characters who hurt, suffer, and hide. She writes books about people we need to know because they’re our neighbors and ourselves.

Paterson’s most recent release, Birdie’s Bargain, is a hard yet lovely story about a girl going through a season of spiritual suffering. When Birdie’s dad goes off to war, Birdie makes a bargain with God. If she’s good enough, God will protect her dad. It doesn’t take very long for Birdie to realize she’s not very good. The weight of failing her end of the bargain eats away at her. She sinks into melancholy as she tries to hide her struggles from her family. Her questions for God and her growing doubt nag her unknown to those who would be able to help her out.

Birdie’s bad theology is patched together from occasional church attendance and the teachings of a harsh church camp counselor. Because she doesn’t share her suffering with anyone, Birdie struggles more than she needs to. It isn’t until she seeks community that Birdie finds the hope that she should have had all along. (Unfortunately, the hope given is from Universalist theology that denies that Jesus is the way, the truth, and the life, but there is still great value in this book.) I’m going to suggest the book to my teenagers as an introduction to a sort of suffering that is mostly invisible.

The Great Gilly Hopkins is a look at the pain of family instability and the foster care system. My children have seen the happy side of foster care and adoption through the ministry of families at our church. Recently, however, my girls became friends with a foster child who is carrying more than a lifetime’s worth of hardships. When she had to move to another home, my girls began to see a fuller picture of fostering and adoption. The Great Gilly Hopkins is a helpful look at the trauma and pain that foster and adoptive children go through.

Gilly is hardened after years of shuffling from home to home. When Gilly arrives at a new foster home, she’s determined to let her new family know she doesn’t want to be there. She’s rude and difficult, often on purpose. But she’s also human, a human with a hurting heart and a great need for love.

Perhaps Paterson’s most famous book is Bridge to Terebithia, well known for its portrayal of grief and loss. I remember reading this novel as a child and being shattered. For that reason, I gave it to my oldest children to read. I wanted them to process through death and grief before it happened to someone they know. I think they’ve forgiven me by now.

Shortly after winning a fight with cancer, Paterson’s son’s best friend died. He believed God was punishing him for his sins and would kill every person he loved. Bridge to Terebithia was born from the suffering the Paterson family endured.

I wish I could shelter my children from the pains and sufferings in this world. But the real world we live in is marred by sin. Sickness is real. Evil is real. Death is real. This is the broken word we live in. I don’t know how else to prepare them for hardship except to introduce them to it in stories. But I also want them to know sin and death don’t have the final word. Yes, there are dragons, but there is also a dragon slayer.

We need stories about the sadness of this life that remind us of the promise that all things are being made new. We need stories that point us to a hope fulfilled in Christ. Katherine Paterson writes those types of stories. As she promises, “I will not take a young reader through a story and in the end abandon him. That is, I will not write a book that closes in despair. I cannot, will not, withhold from my young readers the harsh realities of human hunger and suffering and loss, but neither will I neglect to plant that stubborn seed of hope that has enabled our race to outlast wars and famines and the destruction of death.”

Jessica Burke
Jessica Burke lives in North Carolina with her husband and their four children. A former public school teacher, Jessica has spent the last fifteen years with a vocation of homemaker and classical home educator.

The Burkes lived overseas for three years and have been to almost 20 countries together, surviving some adventures they will never speak of to the grandparents.