I’ve heard from more than one person this week that has been reminded of the value of written notes–emails yes, but also handwritten, mailed notes. I’m terrible at writing notes, but if you aren’t, do. There’s a lovely story about pen pals below that is an encouragement to all of us.

Leon Alligood’s essay on his mother’s pen pal is a beautiful story of love and family.

Brett McCracken gives us an introduction to 18 important works of art.

Hutchmoot Podcast: The Importance of Being Silly

One of the podcasts in the Rabbit Room Podcast Network is an archive of past Hutchmoot sessions (The Rabbit Room’s annual conference). It is a deep well and would be a great follow if you do that sort of thing. Whether you do or not, I recommend listening to this one–it’s a great session with Phil Vischer about the serious work of silliness.

Book of the Week: The Secret Garden 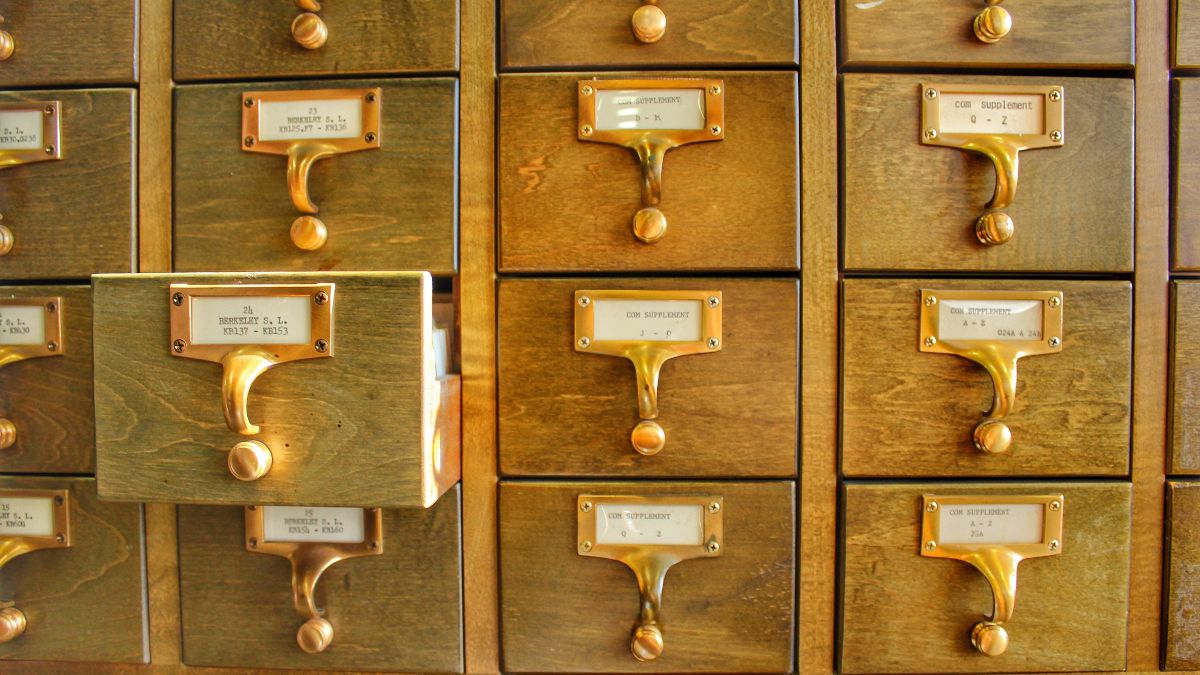 Carolyn Clare Givens (hey, that’s me!) writes about the benefits and risks of scaffolding in our own lives.

The Mistmantle Chronicles, by M.I. McAllister

Théa Rosenburg has a conundrum. The Mistmantle Chronicles are a delight to read. But tracking down a copy is not for the faint of heart. A noble quest begins!

Sometimes “with” your kids means “next to”–like when we recommendsolitaire games.

One of the most interesting things I ever learned in history was about the lead up to World War I and how the descendants of Queen Victoria sat on nearly every major throne in Europe. This video gives an overview of the family history. 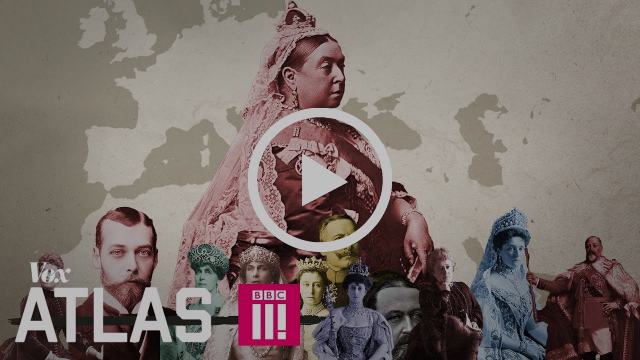 >Thanks for reading. We’re on your side.