Boys will be Boaz.

Processing the tragedy of school shootings

In light of the tragedy of this week in Florida, Kara Powell gives solid advice on processing school shootings with your kids.

February is Black History Month, and a great time to explore new books. The folks at Redeemed Reader have some suggestions for us.

Dads Hurt Too: A Father’s Memoir of Miscarriage

Eric Shumacher powerfully shares the pain of miscarriage from the perspective of a father.

Last week I misattributed Scott James’ piece. So sorry, Scott! Thanks for sharing your piece with us.

Sarah Hohner tells of the time she was “that mom.”

The Good Old Discipline of the Audio Book

Thanks for joining us for part one of “Sunny and Eve” last week. Here’s the next part of Isabel Chenot’s story, accompanied by Will Kelly’s illustrations.

Over at What Do We Do All Day, Erika introduces us to topology in the Impossible Paper Puzzle.

I think I may have shared this video four years ago, but it’s worth bringing up again. Torvill and Dean’s Olympic ice dance performance from 1984 is famous for earning a perfect score, and it’s always a great watch. 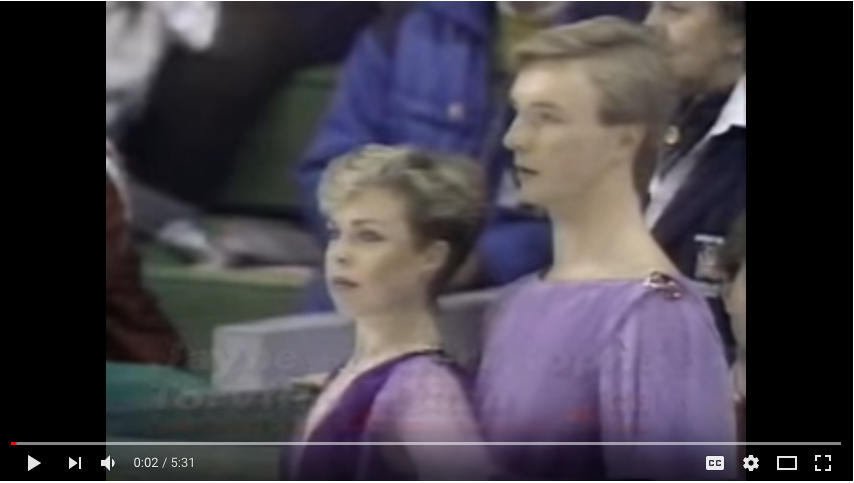