I grew up in a family that kept a dictionary and a study Bible on a shelf next to the dinner table. If discussion at a meal raised questions, the resources for looking up an answer were readily at hand. As the youngest, I was often the one digging through the Bible to get at an unknown reference or paging through the dictionary to find out the meaning of the word just used. Perhaps it’s that early training that made me love words–not just the ones I was looking for, but the ones around them as well. This piece by Jonathan Rogers at the Rabbit Room celebrates the inefficiency of the old fashioned way of searching, the way that opened our eyes to the things around the thing we were looking for.

Ami Atkins Wickiser writes at Risen Motherhood on how God protects us at all costs.

To Restore Civil Society, Start With the Library

This OpEd from the New York Times looks at the value of public libraries as part of the fabric of society. It’s a fascinating exploration of a resource some think is becoming obsolete.

Lynn Holloway muses on what the world could look like if we were all a little more loving.

The Words We Need to Speak

Glenn McCarty shares some of the ways he’s learning to speak the emotions he feels and to find those expressions in the stories we love.

Lindsey Murphy introduces us to an author she discovered an immediate kinship with.

I grew up in Michigan, so my brain says that September is fall–even though right now I’m living in a place where the temperature is over 90 some September days. But hey, if you want fall, you make it, right?

Looking for a bird’s eye view? This falcon wears a camera as she explores the coast of Scotland. 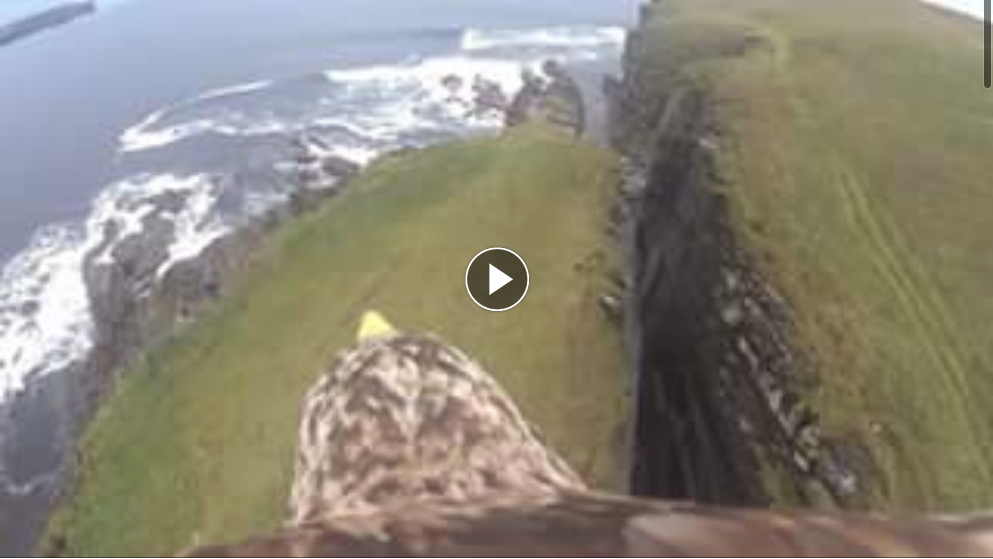