S.D. Smith has just launched his Kickstarter for the next book in the Green Ember series! Check it out and back if you can. 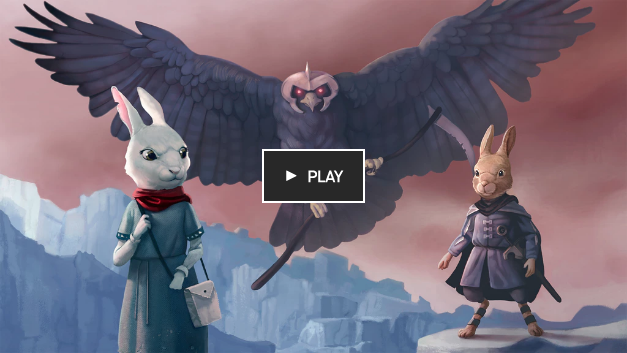 Why Children’s Books Should Be a Little Sad

Kate DiCamillo responds to author Matt de la Peña on the topic of how honest you can be with kids.

Want to Help Your Daughter? Be Her Emotional Coach

Kari Kampakis explores the need for moms to help walk their daughters through the perils of growing up.

You Can’t Have Ethics Without Stories

Russel Moore writes of the importance of the Bible as a faith-forming narrative.

At Imagination Soup, Melissa Taylor has another great list for us.

Glow Has Moments of Brilliance

James Witmer had a preview of S.D. Smith’s new Green Ember novel and he says it’s worth backing.

It’s the time of year when much of the US gets snow, so if you’ve got a fresh snowfall, it may be time to make some Snow Cream.

This week, here’s something new. Destin at Smarter Everyday has shown us how to record slow motion sound. 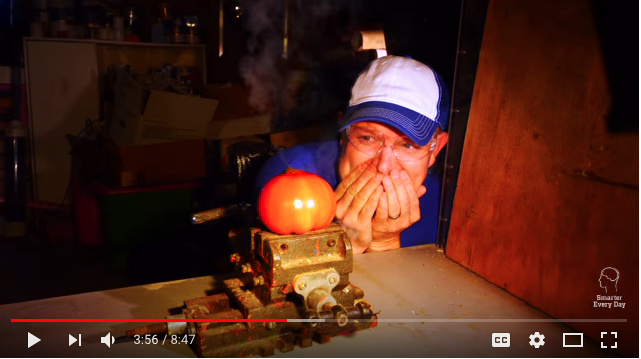