Finding Faith Like an Odd Child in A Wrinkle in Time

K.B. Hoyle explores the themes of faith in the book and film versions of A Wrinkle in Time.

The Truth I Found as a Suddenly Single Mom

At Risen Motherhood, Lisa Appelo looks at walking in faith through the unexpected.

Why Youth Stay in Church When They Grow Up

Jon Nielson explores what young people who stay in church have in common.

Eggs, Peanuts, and the Wedding Supper of the Lamb

Jim Miller looks at how allergies teach his family of kingdom longing.

To Be A Princess

Helena Sorensen dives into the idea of princess outside the Disney realm.

A portion of the Atlantic seaboard got walloped again this week with another snowstorm so I thought we’d take the chance to dig out this sensory play activity around the book Katy and the Big Snow.

The story of a man who adopted a turkey. 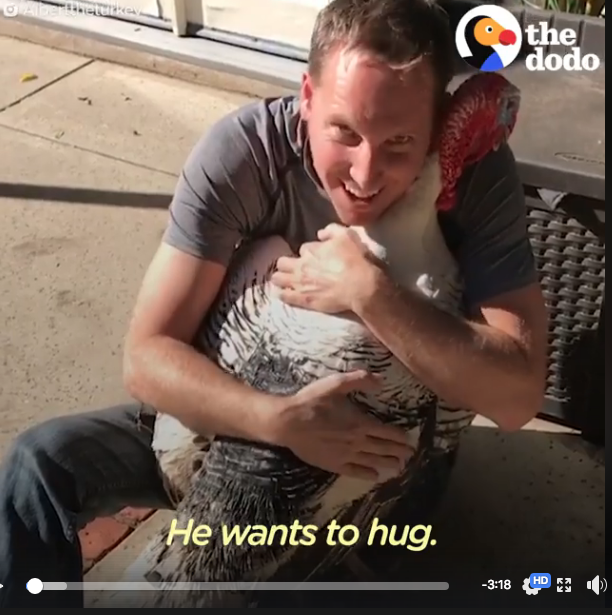