How These 3 Words can Stop What’s Stealing Your Joy

Ann Voskamp looks at three words that can help when you’re stuck in the comparing and competing race.

Sally at Real Mom Nutrition shares collected wisdom from parents in the trenches of summer screens.

Over at Redeemed Reader they’ve got a booklist with options for all ages on the theme of “Which Path and With Whom.”

Rachel Donahue shares another lesson she learned in her garden.

Anticipating The Right-Side-Up World Through Imagination

Sam Smith reminds us what we mean when we talk about holy imagination.

Glenn McCarty makes me cry when he writes lovely things about my little book.

The Kids Activities Blog is doing a Fun with Letters series that has great activities for each letter of the alphabet for your future readers. They’re on the letter F this week, but you can catch up on previous weeks on their blog.

In this short film, you get to meet Poodle Roo the rooster who knew he was different. Poodle Roo wouldn’t return to his coop at night, and his keepers at Apricot Lane Farms couldn’t figure out why. Poodle Roo found a place to belong, even though he didn’t fit in. 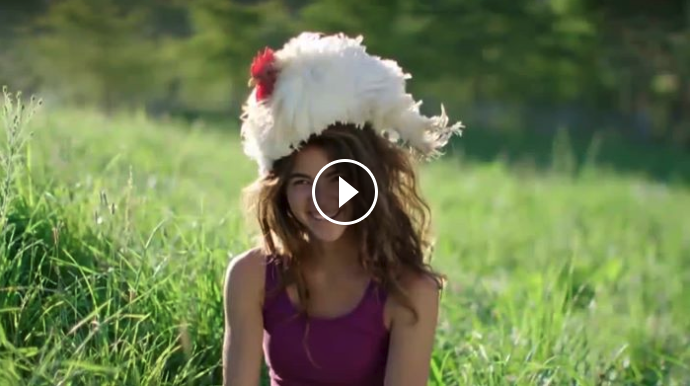