Lore Wilbert writes at Sayable on seeking hope in the hard times.

I Forgot You Were Four

For the parents of the little ones–the ones who sometimes have a little bit of trouble keeping up–Mary writes at Better than Eden.

What to Do with Unanswered Prayer

John Starke writes at The Gospel Coalition about the problem of unanswered prayer.

Shannon Lee Miller writes at the Nashville Mom’s Blog about helping our children respond to the horrors of this world.

Fight for the Beautiful

Glenn McCarty reminds us the importance of fighting for what is beautiful.

What’s In A Library?

Liz Cottrill writes of the joy of libraries–our own and the ones down the road.

Summertime is generally a socks-free season, so perhaps it’s time to go through your sock drawers and purge the ones that are a bit too small. If you need something to do with them, here are 50 suggestions!

This short little film gives a glimpse into a child’s imagination in the real world. 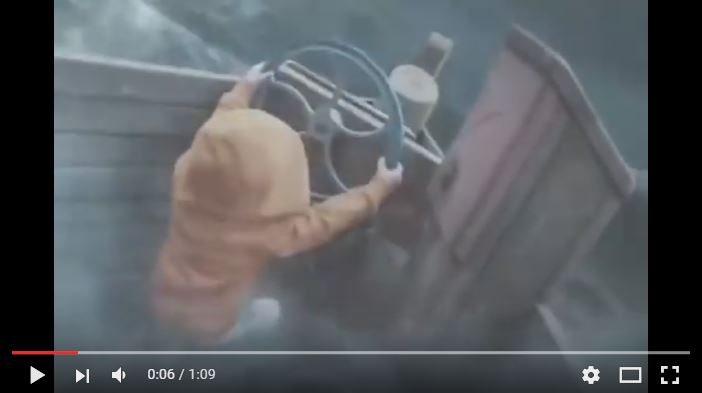