Why I Write Scary Stories for Children

This piece has been shared more than any other on my social media feeds this week. Our friend N.D. Wilson writes for The Atlantic about why he writes scary children’s stories.

Jane Eyre and Our Age of Authenticity

The Queen turned 90 on Thursday, and she shares her day with one of my favorite writers, Charlotte Brontë, who would have been 200 this year. Karen Swallow Prior looks at Brontë’s best known character, Jane Eyre, and examines what she can teach us about authentic faith.

6 Things I Wish I Had Never Told My Children

Tina Plantamura writes at the Huffington Post blog about those catchy little phrases we so often say to the kids in our lives that are actually rather misleading.

Why we really need to be sharing the laughter, joy, struggles, and hope

Seth Haines guest posts at A Holy Experience sharing about a gift he once gave his wife Amber.

Guest Alyssa Ramsay shares what she is learning as she walks at child speed.

Laura Peterson introduces us to a few of her favorite imaginary friends.

Prayer is one of those things that is hard for us grown ups and even harder to teach well to the kids in our lives. I came across this idea this week from a friend: popsicle stick prayers. Put the names of people and things you want to pray for onto tongue depressors or popsicle sticks and put them in a jar to pull out one at a time and pray for them.

Things I learned when I lived in Alaska: September and March are the best time for the Aurora Borealis. Also, there really are people with tin hats who think the Auroras are aliens trying to communicate with us–no really, they lived just up the road. Well now you can catch the Aurora Borealis year round–from space. Because NASA. 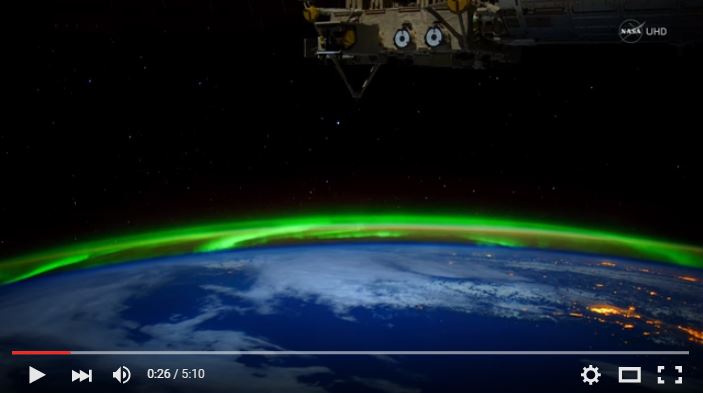