Bunmi Laditan explores the idea that childhood is magical in and of itself at the Huffington Post.

April Hoss writes at Coffee and Crumbs about the conversations her old self has with herself today.

The 50 Best Kids Movies to Watch as a Family

Some times its hard to remember that there are more options than Junior’s most recent obsession when it comes to picking a movie for family movie night. Time Out Kids has a good list to consider the next time you’re stuck.

Lanier Ivester writes at The Rabbit Room about the influence of Tasha Tudor’s life imagined on her own life.

The Gift of an Outdoor Soul

Sarah Clarkson reminds us of the wonder of the outdoors and its impact on our lives.

Member of the Family

Zach Franzen discovers a story in which a boy contributes to his family’s welfare and wonders why there aren’t more tales like that.

It’s springtime, and maybe your family wants to make a fairy garden this year. Here are some ideas!

I had a college friend who played marimba. I never saw this level of aerobic activity in his playing. I think I need to call him out for that. 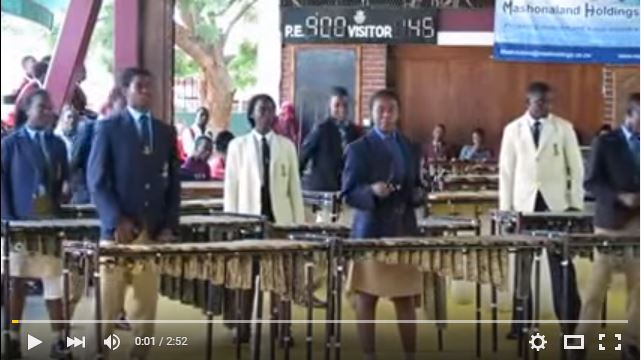