Parenthood Gave Me a Black Eye

Tania Lombrozo writes at NPR about relearning that basic rule: put your own oxygen mask on first.

The Danger of Reading

Over at The Curator, Charity Singleton Craig has a piece about the dangers of reading books you don’t agree with. Her audience is grown ups, but the principles are helpful when we choose books for our families as well.

Bringing the Prairie to the Hood

Nana Dolce has a fascinating piece at Christ and Pop Culture about the surprise finding her own stories, as a black woman living in D.C., reflected in the very white TV show, Little House on the Prairie.

Joshua Rogers published this piece a few weeks back at Christianity today, and it’s stuck with me since i read it. He looks at Susan Pevensie, the one we’re told  is “no longer a friend of Narnia,” and reminds us that even in her story, there is hope.

The Obscure Life of Lilias Trotter

Loving the Lost Boys: Some Thoughts on Boyhood and Reading

Zach Franzen’s post on boyhood and reading may be one of the best things I’ve ever read on the topic.

As you prepare for Easter next week, you might be planning to dye eggs. Here’s another option, too–make paper mache eggs using balloons!

I’m a big Rich Mullins fan, and this song is one of my favorites. I learned last year that there were folks in my small group who had never heard of him before. While I doubt that’s the case with many who get this email, I figured, it might be time for a refresher for some of you, Besides, it’s just a good song! 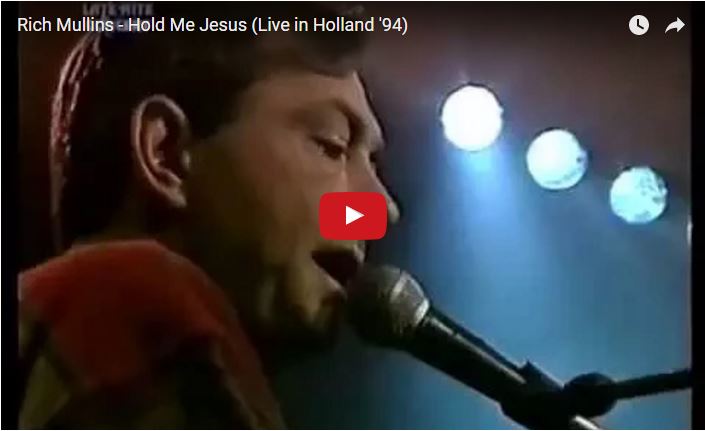