The Kiddy Pool: The Desire for Parental Approval

Erin Wyble Newcomb examines our desire for parental approval at Christ and Pop Culture. She looks at personae on reality television and fictional characters and realizes that they’re just like the rest of us.

As we begin the Lenten season, Kris Camealy introduces her book, Holey, Wholly, Holy: A Lenten Journey of Refinement, currently available for download on Noisetrade.

You can read more and get the book and companion workbook here.

How Do I Talk to My Daughter about Sex?

Sissy Goff has some good reminders at Today’s Christian Woman for parents as they shepherd their daughters into puberty.

Matthew Aughtry guest posts at The Rabbit Room on C.S. Lewis’ perspective on childhood, looking through the lenses of his life and his writings.

Helena Sorensen writes about what she’s learned as she has practiced adding beauty prompted by Gina Smith’s blog.

Interview With Robert Treskillard, YA Author of The Merlin Spiral

The Knights of the Silver Shield

Liz Cottrill shares a story by Raymond MacDonald Alden, She says, “May the chivalric impulse sown in these stories blossom and grow to full flower in the next generation and these wonderful stories never lose their luster.”  Read on.

Need to help your kids as they grow as storytellers? Melissa Taylor suggests story boarding with photos of small figurines. Read what she has to say about photo story starters.

Chris Ballew’s Caspar Babypants sings about Googly Eyes–and it’s remarkably catchy and entertaining. For added fun, get your kids some googly eyes before you watch this video together and let their imaginations go wild afterward, making things come alive. 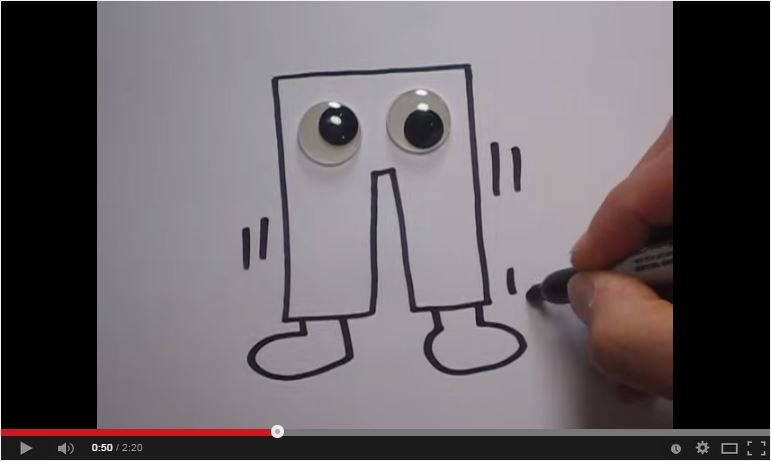