Around the Web:
Children Who Never Play

Michael J. Lewis writes at First Things about today’s college students, the first of a generation of kids who rarely played–but rather participated primarily in planned activities–and who haven’t learned how to risk.

Lewis reminds us of the qualities we learned through free play, particularly initiative and leadership,  Read more.

Children’s author Tina McFadden guest posts at Imagination Soup with some specific tips about how to engage children in story telling–even in the books we are reading together.

Read more about how to help your children enter the stories.

When Your Child’s Personality Annoys You

Jen Wilkin writes at The Beginning of Wisdom about the challenge of cultivating rather than quashing your child’s strong, sometimes difficult, personality traits.

Boyhood, the Masculine Spirit, and the Formative Power of Work

“The mundane and sometimes painful duties of day-to-day life have largely vanished from modern childhood,” writes Joseph Sunde at the Acton Institute Power Blog. He goes on to challenge parents to teach their sons to work.

Sunde reminds us that a man cannot effectively wield a sword if he can’t first swing a sickle. Read more.

Beth Holmes tells of the lessons she’s learning as she begins to teach her son to sit in big church. Recounting Henry’s first visit to a communion service, she says,

Learning to be the Church, that’s a lesson we all need sometimes. Read more.
“The Christian… is free to have imagination.”

Something big is coming. Perhaps you’ve seen the hints of it on Twitter or Facebook. It’s somehow related to #RabbitsWithSwords. If you paid close attention to the Story Warren site this week, you may have picked up a few more details than that–like the fact that we’re launching a Kickstarter to publish Sam Smith’s book, The Green Ember! Andrew Mackay’s interview with the author is remarkable for its keen and deeply insightful questions. Oh, and for this:

If you couldn’t tell, we’re excited over here at Story Warren about finally publishing our first book. Even better, so many of our own had a hand in making it happen. Just check out these credentials:

Check out the cover here.
Launching the Kickstarter!

Have we mentioned we’re launching a Kickstarter for our first book publication, The Green Ember, by S.D. Smith? Oh…well, in case you were interested in learning more, check out this video and then visit this page! And then spread the word!

This Thursday was National Poetry day, so why not challenge your young readers to create their own poetry? Sound like too much of a challenge for you? Try making Poetry Pebbles for some fun!

Have you ever considered trying to race a subway from one station to the next? No? Huh. Well,  fortunately for you, these guys have: 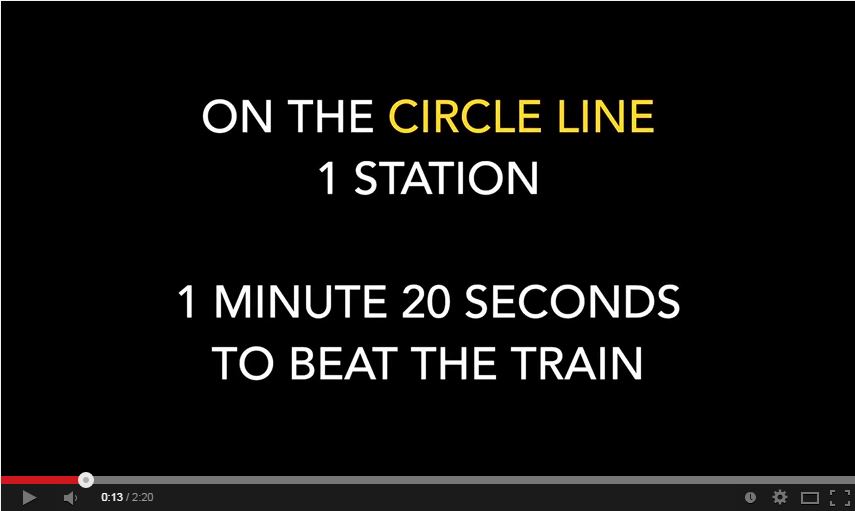