You Heard It Here First: 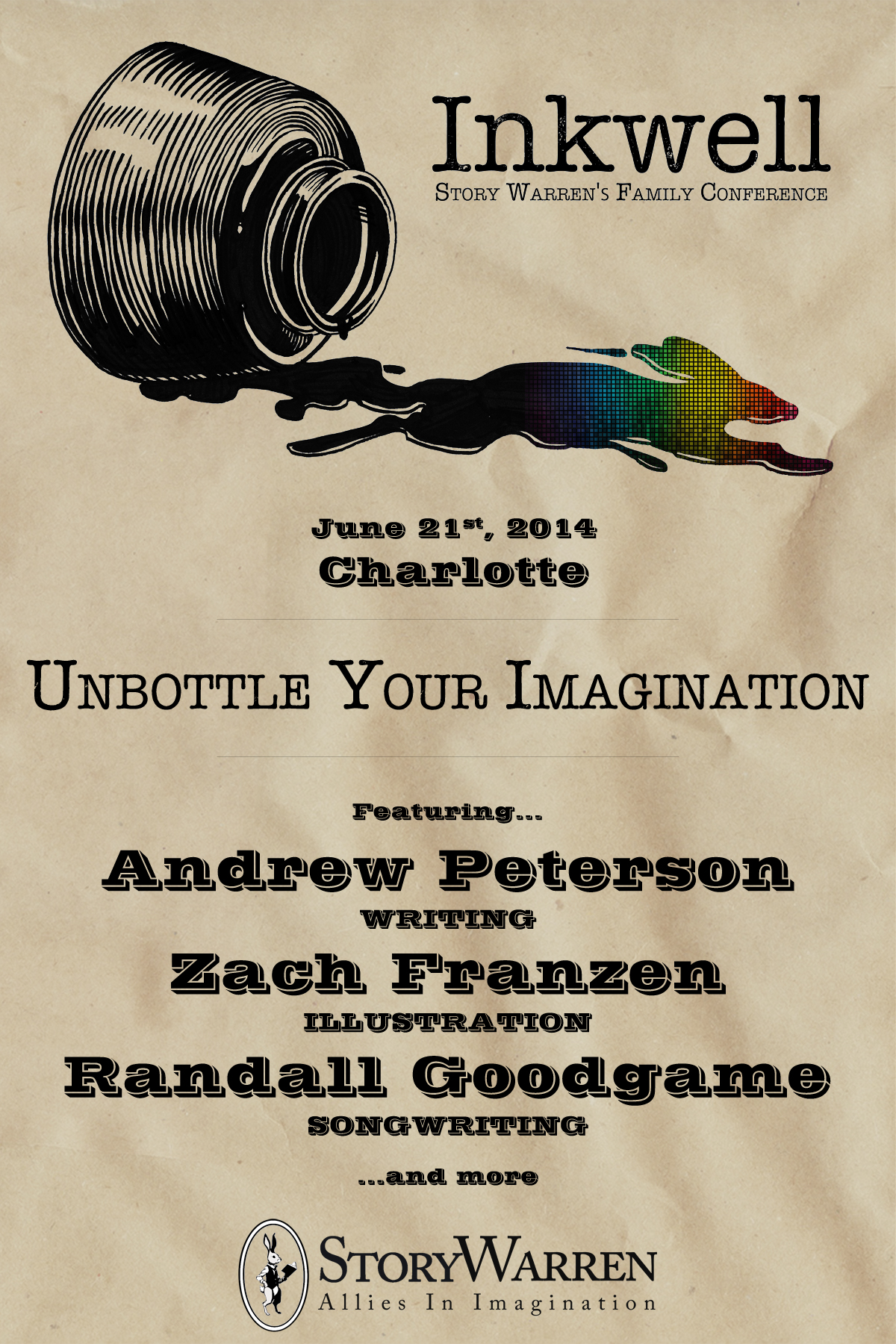 Watch for details on Monday.

An Interview with Dan Siedell on Faith and Art

I'm always interested in trying to think these issues through. I think it's a big part of why Story Warren exists. So, this interview with Dan Siedell from Jake Meador is great food for thought.

This is a deep dive on the issue, but worth the time and contemplation. Read more.

The Power of Praising Your Children

Debra Fileta writes at Crosswalk about the power of encouraging your children.

Inside the Greatest Sci-fi Film Never Made

This is one of those fun, obscure ones. I love the original Dune Trilogy. There's a documentary coming out about an attempt at a Dune movie that featured some ambitious art.

It's interesting to see how the art concepts in this never-made movie impacted the development of Sci-fi movies in the 70s and 80s. Read more.

Elizabeth Bernstein talks about the disappearance of big words from the modern vernacular. Should we be sad? I'm not sure. But, I love me some long words.

And then it snowed 4 inches at my house. Coincidence? WITMER! Read more.

Things of Beauty to the Praise of God

The Sword of Damocles

S.D. Smith introduces an old tale of envy and virtue.

This is a great one to read to your kids! Go read it.

Over at Hedua.com, they have some recommendations for raising a writer. I found this after my son declared his writerly attentions at dinner. I'll make sure he knows how to enjoy mac and cheese, too. Read more.

And Something Fun to Play

This one is a little off the beaten path. This is a web app designed to try to simulate synesthesia. The folks at the verge have a great write-up, and the app is embedded in the page. It's fascinatingly fun. So, go play: 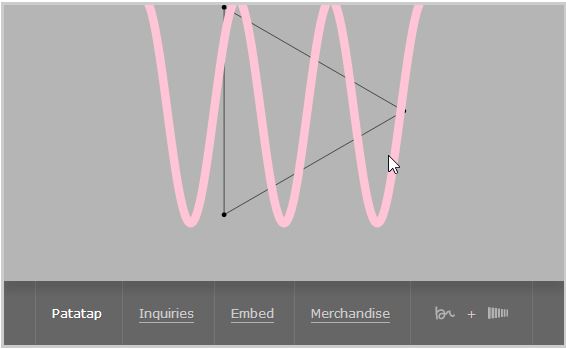