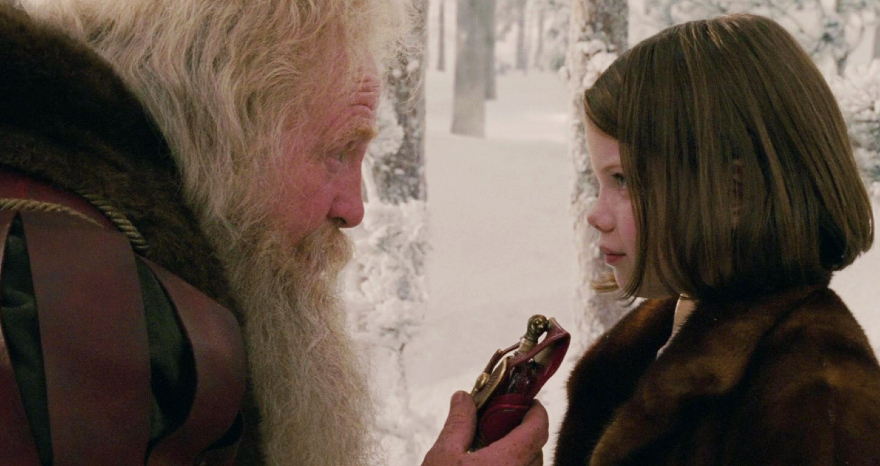 Have you ever tried to move something with your mind? Maybe there was a pencil on the table, and you thought really hard about making it roll. Do you remember what it felt like to try to use a power that you don’t have? Maybe you frowned, gritted your teeth, clenched your fists, or burst a blood vessel in your eyeball – and the pencil didn’t even budge. This is exactly how I felt when, as a younger person, I tried to work up what I considered to be “adequate faith” in this man called Jesus.

It usually went something like this: “Do I believe in Jesus? Sure.”

(Is the exclamation point too much?)

(Why do I still feel like I’m not believing hard enough?)

Pulling oneself, or one’s faith, up by the proverbial bootstraps tends to be encouraged in American society. Often, if one does not obtain the expected results after a good, solid effort, traditional wisdom suggests that said effort should be doubled. Surely it is hard work, and not fanciful imagination, that leads to a robust faith, yes?

As an American, I fear my patriot status will likely be in question after this next confession. You see, almost all my heroes are Brits; I just love the way they think. John Wayne is cool, but Chesterton is cooler. I like all the other usual suspects, too (e.g. Tolkien, MacDonald, Lewis), and I’m convinced Lewis included one of the more surprising elements in his Narnian mythology for a very specific reason.

Santa is perhaps the first and most common fantasy introduced to children throughout the world. As such, Saint Nicholas is an easy choice to represent the spark of imagination. I would suggest that the first time a person stops believing in Santa, they experience a kind of shrinking. Both they, and the world as they perceive it, become a little bit less wild – a little bit less alive. But before that, faith springs to life much more easily. It’s nothing like the teeth-gritting, pencil-rolling exercise in futility that John Wayne might recommend.

Lewis gives us back Santa – literally – and while I understand Tolkein’s objection to it, I believe Lewis knew what he was doing. Bringing Santa back reminds us how our hearts and minds worked when we still believed. We tell (and listen to) fanciful stories because we hope to catch a little bit of something true in them – something that isn’t available anywhere else. When I wake up and look out my window, teeth-gritting and fist-clenching are the last things I need to build my faith. Belief is far better served when I ponder the secrets of the forest with my morning coffee.

In his book For The Life of the World, Orthodox priest Alexander Schmemann describes a world that seems to have much more in common with a fairy tale than anything else:

“The ‘original’ sin is not primarily that man has ‘disobeyed’ God; the sin is that he ceased to be hungry for Him and for Him alone, ceased to see his whole life depending on the whole world as a sacrament of communion with God. The sin was not that man neglected his religious duties. The sin was that he thought of God in terms of religion, i.e. opposing Him to life. The only real fall of man is his noneucharistic life in a noneucharistic world.”

Fr. Alexander Schmemann, For The Life of the World, p.25

I cannot help but be reminded of the instruction of Psalm 34:8 to, “taste and see.” If the whole world is a sacrament, then taste of this miraculous beauty that springs to life all around us! See beyond the outer layer of the physical world, and into the heart and mind of God! Keep telling the stories that celebrate the deep magic and encourage fantasy, because as important as a good work ethic is, faith may be more easily kindled through Santa Claus.

His first work of fiction was prompted by a case of cancer at the age of 45. In his attempt to sneak timeless truth into a story for his children, he found a powerful means of re-imagining his own faith. He now strives to replace his remaining addictions with Jesus.

His books and blogs can be found on Amazon and WordPress.