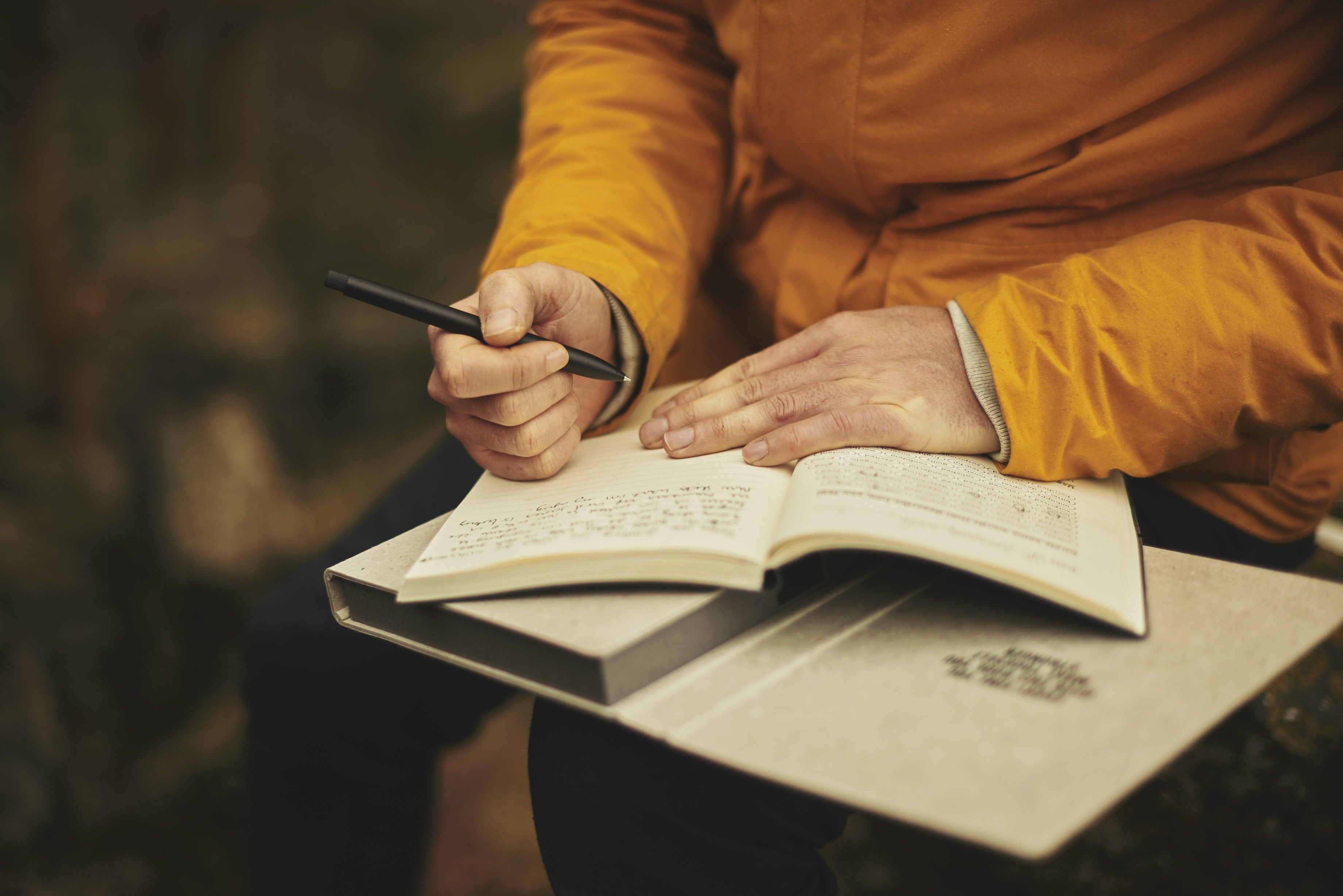 Last December, in some bizarre attempt to be festive, we started the odd family tradition of waking our children for school with the radio blaring Christmas music from the living room downstairs. Don’t judge. So, for a few weeks, they (and we) were treated to Peggy Lee and Nat King Cole at an obscene volume while they fumbled for blankets and buried their heads under pillows.

When Christmas ended, we kept the tradition going for a little while, with the musical selections drawn instead from a Motown channel I’d added to Pandora on a whim. Not too long after the adding of the channel, however, my older son dialed up the channel on his own. Yup, he boarded the soul train right there in the the living room, grooving to the Jackson 5. Or maybe it was Smokey Robinson. Sam Cooke? Since then, the Motown channel has been among our go-to soundtracks for wrestling matches and dance parties alike.

Who would have thought that my kids would come to love the Temptations and Marvin Gaye? It was, for me, a very small example of a larger truth: they’ll make their own choices, follow their own paths, be their own people. And, even though I don’t consider myself a classic type A, this can be at times quite distressing. There’s a fascination – at least I’ve felt it – with the desire to create little carbon copies of myself in my children. Or if not mini-Me’s, there’s this instinctive urge to be in control, to grab the wheel with clenched fingers and make every twist and turn, guide and direct, control (there’s that word again) their progress through every plot twist of their story. This is all done, I suppose, in the hopes that I can cushion their falls, that heartbreak and soul-wrenching conflict will be remain a distant drumbeat, and the resolution of their story will be smooth and beautiful.

But their story is not mine to write.

In his beautiful book Befriend, Scott Sauls addresses this instinct. “The best fathers, like the best friends, recognize that God is the wisest Author of somebody else’s story … If we knew everything that God knows and if we saw everything that God sees about what is truly the best way for someone else’s life to unfold, we would be less prone to judge and control.”

What if I flipped the anxiety upside down and sought to see the beauty in this lack of authorship? We are tasked with so many admonitions in raising children to grasp a vision of the beautiful vistas of all the incarnations of God’s grace. But the one thing we’re not tasked with is being the authors of their story. Parenting can be a beautiful partnership between father and son, mother and daughter. It can also be a beautiful reminder of the generosity of a God who allows us the chance to tend his fields and work his soil until the day he brings his Kingdom work to completion.

The final number of the Broadway musical Hamilton makes the haunting observation that we have no control “who lives, who dies, who tells [our] story.” It’s a bit scary, but also a bit refreshing to consider the fact that the outcome of our story – the generations that come beyond us – is beyond our control.

Beyond our control, yes, but not completely untended. Our story, our family’s story, is being written this and every day by the Author and Perfecter of faith.

I’m learning to surrender control over the right to author my children’s stories. I’ll gladly accept many other roles in the varied seasons of life, the various chapters of their stories. I’ll be co-writer, at times editor, definitely fan club president, and gladly manuscript critiquer. These and more will all be needed as the story winds on. I’ll point them toward all the material they’ll need to live a humdinger of a narrative. But I’ll hand over the responsibility for authorship to God, who has given me a chance to come alongside them for a time and walk these roads with them.

I’ll let Him write their story.