My Bible study is examining Habakkuk this semester, and I’ve been over and over again impressed by the picture of God’s power that we see through Habakkuk’s eyes. It’s a hard book–one where God can come off as judgmental and mean. But then there are moments like this: “His splendor covered the heavens, and the earth was full of his praise” (Hab. 3:3).

Write Poetry With Your Kids

Chris Slaten, also known by the singer-songwriter moniker Son of Laughter, writes about bringing poetry to life with his kids.

The Carol Danvers Statement: A Marvel of Biblical Womanhood

Eric Schumacher, a writer and pastor from Iowa, tells of what he discovered going to see Captain Marvel with this ten-year-old daughter.

Aslan and the God of All Discomfort

Timothy D. Padgett unpacks the not-safe character of God through the Narnia books.

Twelve Rules for the Bookish Life

Doug Sikkema tells us the rules of a life that needs no rules. 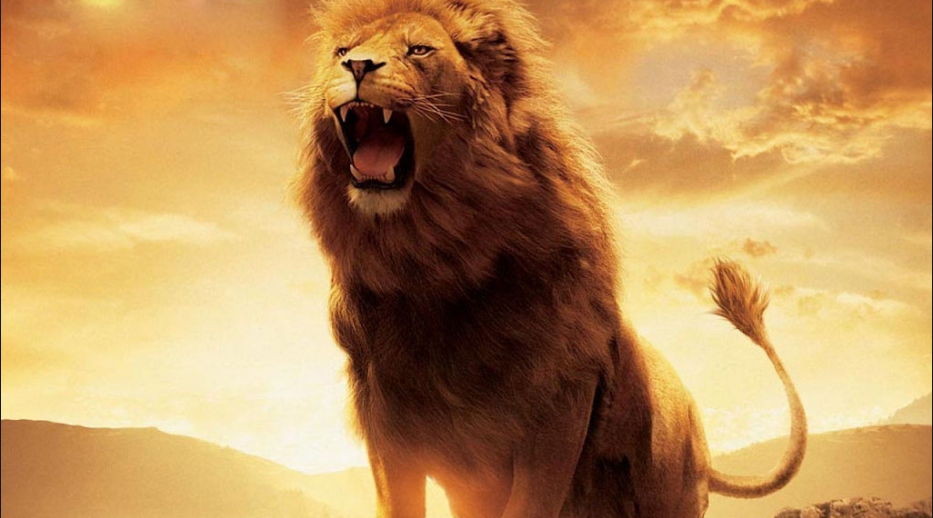 In a piece from the archives by S.D. Smith, we are reminded that parenthood is a pattern of little things.

The War that Saved My Life by Kimberly Brubaker Bradley

I keep getting behind myself this year. It’s halfway through March already and I only just realized it. In case you were looking for good March-related activities for your families, here’s a list for you.

Ever have just a little too much garlic? These larvae have… 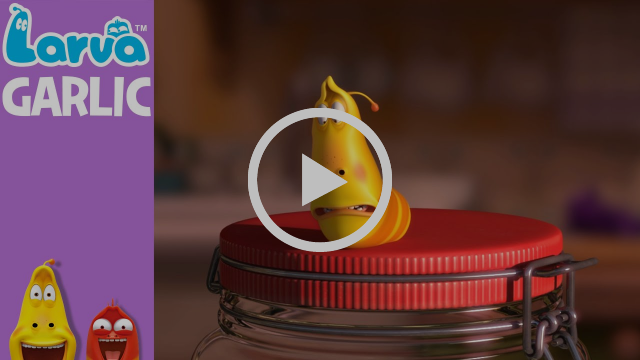 Thanks for reading. We’re on your side.