Rachel Donahue writes at The Donahue Daily about light and confession.

Reading Goals for the New Year

Betsy at Redeemed Reader has suggestions for how you can set reading goals and keep them.

Matt Canlis digs into the idea of life at Godspeed in the light of a new year.

Best book lists are so last week, but since we couldn’t share them all before the end of the year, here’s Melissa Taylor’s non-fiction recommendations from Imagination Soup.

Whatever is Pure and Lovely

Théa Rosenburg turns our minds to the things we should think about.

A winter storm has made its way up the eastern coast of the United States, so it just may be time for 31 Days of Winter Activities from the Artful Parent.

Psalm 139 reminds us that we are fearfully and wonderfully made. This video from Skunk Bear at NPR on how our cells regenerate over the course of our lives is another reminder of that very thing. 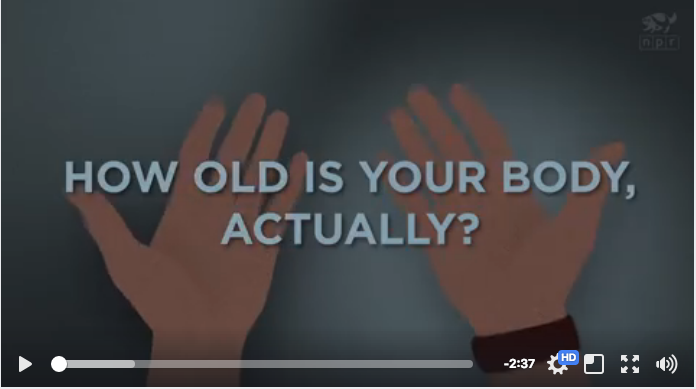