The Warren & the World is Story Warren’s weekly newsletter, providing a round-up of our favorite things from around the web as well as a review of what was on our site over the past week. We’re glad you’re here! You can get it early by subscribing over in the sidebar.

Those Dragons Underneath Our Bed

I love it when someone explains an idea beautifully, in a way my young children can get their heads around. Matthew Westerholm at Desiring God does just that:

It’s always interesting to see what books are “making culture” according to the American Library Association. They announced the Newbery and Caldecott winners last week and Seira Wilson at Omnivoracious covers it.

Might be some good reads hiding in there. Read more.

Work That Makes a Difference

Tim Challies does a spectacular job talking about vocation and calling. This is so much on my heart for my son and daughter.

He really digs into the issue. So good. Read more.

What Are We Doing to Our Boys

Circe Institute has released their digital magazine. It’s beautifully designed, well-written, and very worth your time. This article in particular caught me:

Clay Clarkson launches a series oriented toward helping you understand your child’s personality as it plays out in the realm of imagination and family.

A Poet is a Man Who Is Glad of Something…

A couple of weeks ago we linked to a great article from N.D. Wilson about what our kids need to read. This week, Julie Silander starts to answer the challenge.

Rebecca Reynolds writes, illustrates, and reads–yes reads–the story to you!

You don’t even have to read it to your kids — let Rebecca do it instead! Go check it out.

I guess maybe fun isn’t the word. Awe-inspiring, perhaps? I don’t know that there’s anything better than a good bagpipe performance. Check it. 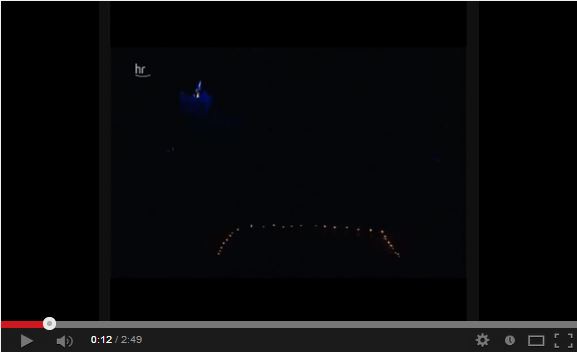