Around the Web:
When God Loves Me Too Much

What can I do? Read More.

The War on Fun

Kristin Lamb talks about the benefits of fun, not just for kids (but also for them):

Helpful challenge. Get those kids outside. Go with them. Read more.

Why Pastors Should Preach About Body Image

It's easy to write off body image concerns as being our culture's vanity. This helps me to realize the seriousness of the challenge.

80-90 percent is more than just statistically significant, it's nearly everyone. Read more.

Have You Read All 100 of These Books?

Over at USAToday, they're covering Amazon's recent list of 100 children's books to read in your lifetime.

Lilacs and the Scent of Hope

Glenn McCarty writes beautifully about his hopes for his kids.

The Best Way to Prove that a Stick is Crooked…

Quote from the always great A.W. Tozer, image and design from Paul Boekell:

Get a closer look.

The fabulous Loren Eaton brings us a review of Larklight.

Another story from James Witmer's Big Ol' Garden, with art from Will Kelly.

If you've missed the old ones, go back and catch them too. Great stuff! Read more.

Over at Spoonful, they've gathered 40 summer crafts. Fun stuff to keep you playing. Check it out!

And Something Funny to Watch

This was everywhere this week, but in case you missed it: 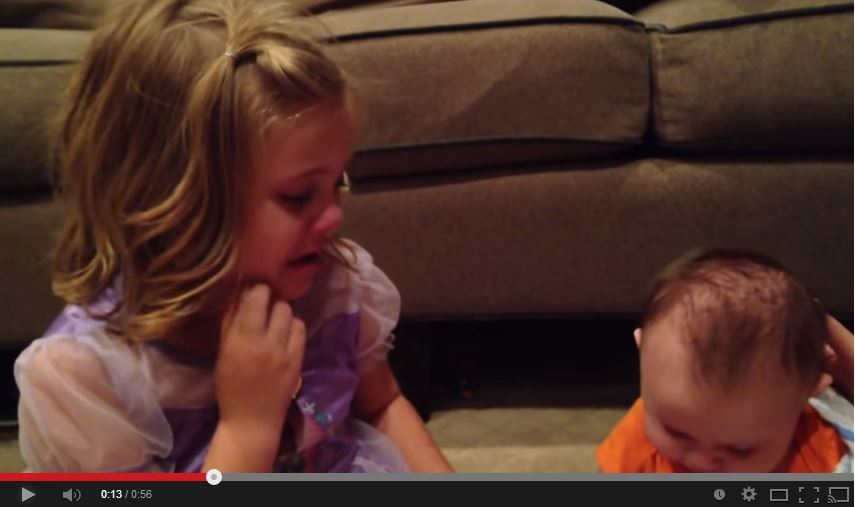