Beverly Cleary is Turning 100, but She Has Always Thought Like a Kid

Earlier this week was Beverly Cleary's 100th birthday—which would be a big deal for anyone, but she's not just anyone. She's the person who brought Ramona Quimby and Ralph S. Mouse into this world. So here's a story of one of the greatest children's authors of our time—and maybe it's time to pick up one of her books again.

Parenting is Hard. Especially When You're Doing it Right

Kristen Welch has some words of encouragement for the hard days

Cook your way through Little House

One of the things I find striking about the Little House books when I read them as an adult, is how much description there is of food in them. Growing up on the prairie, Laura Ingalls Wilder's privations as a girl gave her an appreciation for food that challenges the best Thanksgiving dinner you've ever eaten. Jamie Martin has developed a plan for you to cook your way through recipes in Little House in the Big Woods together as a family.

So a Goat Walked into a Starbucks…

First of all, a goat really did walk into a Starbucks—that's not a joke. Secondly, there's a radio show called "Goats and Stuff." Thirdly, they decided that in light of a goat walking into a Starbucks they needed to find a goat expert to interview. As Jonathan Rogers says, "What a world we live in!" Enjoy a little laughter in your day.

Glenn McCarty writes of finding his own special writing spot, and what that taught him about the authors of stories he read as a child.

Kelly Keller recommends a new album as we seek to speak to one another in "psalms, hymns, and spiritual songs."

I was struck this week in a conversation about summer activities how fortunate I am that my mom stressed memorization for me. There are whole swaths of scripture, poems, speeches, that I have rattling around inside my head because I started working on them when I was a preschooler. I'd encourage you to look for a summer memory plan to work on with your kids, but if you've got little ones, here's a make-at-home memory game you can start with. 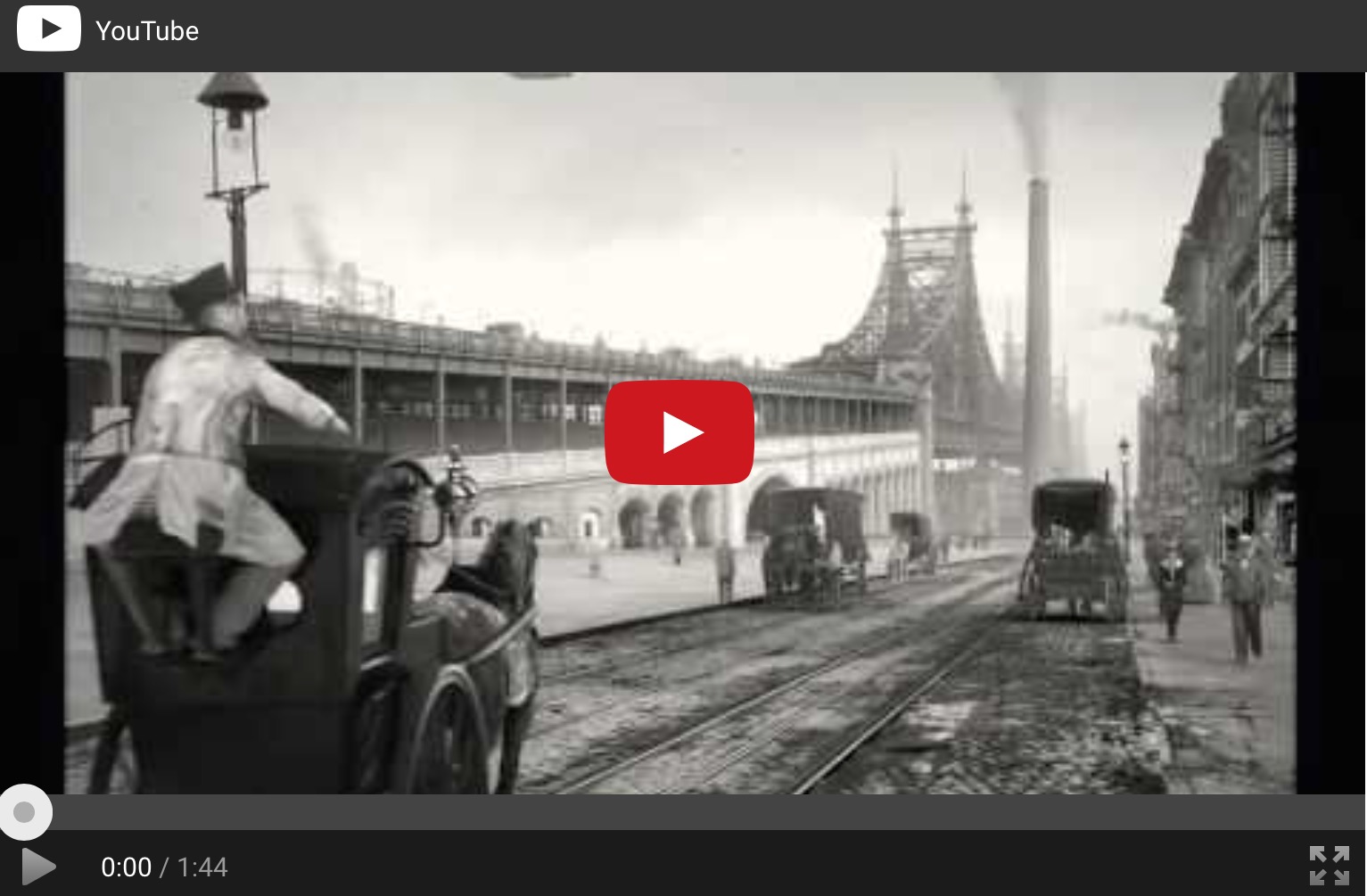