Discipleship in the Land of Narnia

Matt Smethurst talks with Joe Rigney about his new book, Live Like a Narnian: Christian Discipleship in Lewis's Chronicles,

Think Small and Carry On

​Go read more. I needed that.

I was on the fence about this one, but it's a really important discussion. Kotaku has this editorial from a video game retail employee regarding the recent launch of the tremendously violent, crass, popular video game Grand Theft Auto V. It's a letter to parents. From a geek. And it's good. A little salty though.

​The writer's perspective isn't mine, but the point is solid. If your kids play video games and you aren't involved, you need to be. Read more.

An Addendum to Crazy Busy

Nick Carr is a location scout for movies that film in New York. He's taken pictures of the locations that inspired the Monopoly properties. Super cool. Check it out.

Alan Howell started our week with a great post about justice and story and justice in stories, in the lens of Dr Seuss.

Discussions of Hope: The 500 Year Question

Julie Silander continues our interaction with the work of Makoto Fujimura.

Read more and participate in the comments.

Space Buggies and the Mind of the Creator

Guest poster Glenn McCarty writes about nap time creations, and how our creation reflects the creation.

This has to be the cutest video we've ever featured. 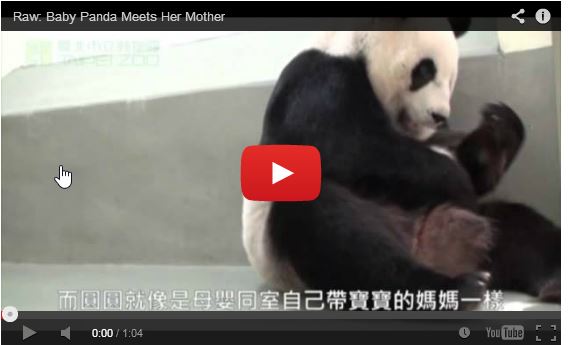 Thanks for reading! We're on your side.