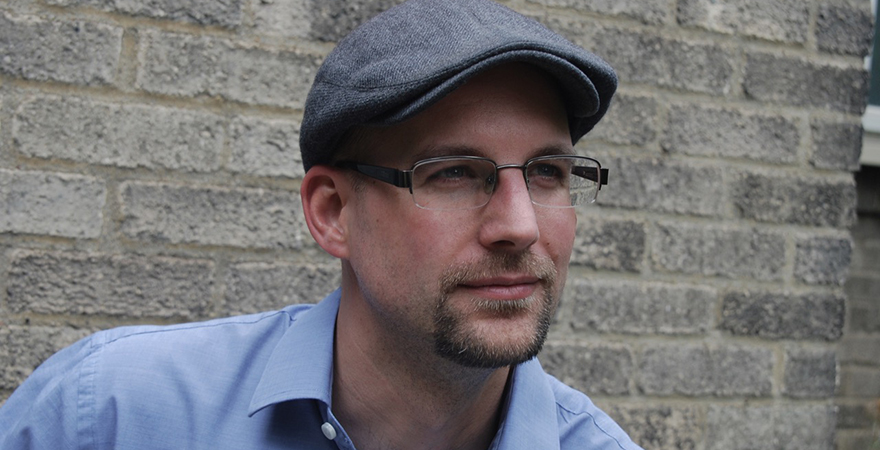 I’m very happy to announce that James Witmer has been named managing editor of Story Warren. He’s been doing this for a while, but I wanted to wait till we relaunched our site to share the news. James has been a popular contributor and influential editor at Story Warren for many years. His gift for clear and generous writing has been a singular blessing to readers here for many years. His first post at SW, Love Like Birch Trees, is among my very favorites we’ve shared at this site. Like the man who wrote it, the brief post is generous, insightful, and soft-hearted. Many of you know and appreciate James’s writing, but what you haven’t seen is how often he’s helped edit the work of others. And not only at Story Warren’s website has James been an invaluable editor. He has had a significant hand in each of our books, beginning with The Green Ember and extending to Ember Rising.

More than any of his expertise, James Witmer is a good man and a dear friend. I have, like you, had friends who have shown up when things are good and hurried away when they are tough. I have had people become interested in me only since I’ve had a little public success, and some who have become distant at the same time. But James has treated me with kindness and loyal friendship from the first moment I met him to this day. That doesn’t make him a good editor, though he is. It simply shows what kind of man he is, and it’s one of the many reasons why I believe Story Warren’s articles are in good hands. (Submit an article here.)

James Witmer lives with his wife, Julie, and their three children at Havenwood in Grove City, Pennsylvania.