How to Be a Revolutionary Mother

Ann Voskamp writes at A Holy Experience about the power of revolutionary parenting, the kind of parenting that leans in, that listens, that cares, and that doesn’t leave a child to follow his own path, but draws him closer to the path of Christ.

“Here I Raise Mine Ebenezer”: Ancient and Modern Outrage

At the end of 2014, Slate magazine dubbed the year, “the year of outrage.” As we seek to foster holy imagination in the children we love, we must somehow do so while we live in a world that is full of pain, horror, and destruction. Sarah Hudspeth reflects at Christ and Pop Culture on 2014 and 2015 about ancient and modern outrage—reminding us that we are not alone in our outrage against the brokenness of this world.

We all have difficult people in our lives. While there is a measure of wisdom in protecting ourselves from some of them, others are just simply difficult, but not malicious. Some of them are our own children. How then, do we love them. How do we teach our families to do so? Stacy Reaoch addresses these questions in her piece at the Desiring God blog.

Parenting in the Valley of Dry Bones

Ever feel like you’re in the Death Valley of parenting? Things aren’t going well, and haven’t for a long time. Kim Ransleben writes at the Desiring God blog about these seasons of parenting, reminding us that God was with Ezekiel when he faced the valley of dry bones.

Julie Silander shares this week about the dark side of “good” parenting.

“…too little impressed with the small…”

My mom used to tell me that walking to the bus stop on cold winter mornings built character. I’m still not completely certain what she meant by that, but I’m quite certain that she didn’t leave the building of my character to those chilly early morning walks. Liz Cottrill give us some thoughts on books that build character, something beyond just the obedience and respect of our parents or simple, “love God, love others” mantras.

Tumbleweed Thompson and the Fiddler’s Daughter: The Conclusion

Glenn McCarty and Joe Sutphin team up again to take us to the end of Tumbleweed Thompson’s tale! If you missed part one, check it out here before you read on below!

The folks over at KinderArt have some great ideas for fun things to do with milk cartons or milk jugs. So, no matter how your family consumes their cereal accompaniment, there’s something for you here: Learn more.

What do you get when you combine Josh Groban’s voice, Lindsey Stirling’s violin, Miss Piggy’s attitude, and Beaker’s ineptitude with electricity? Pure imagination: 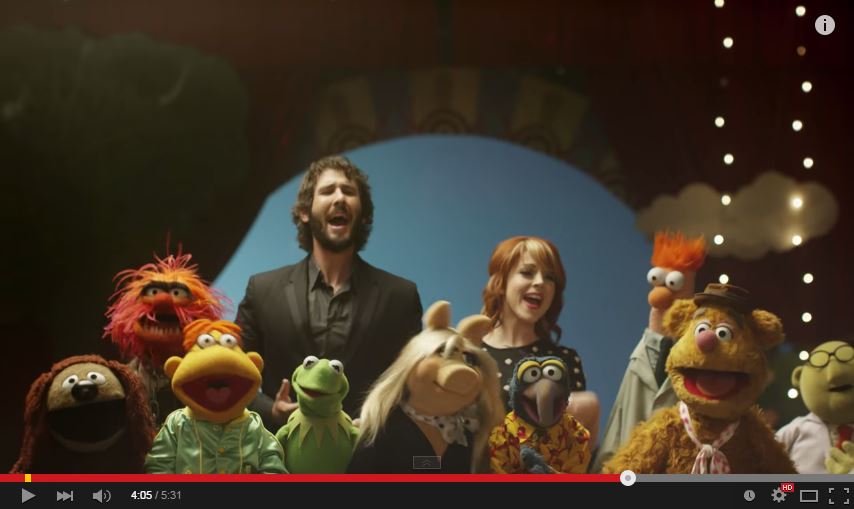