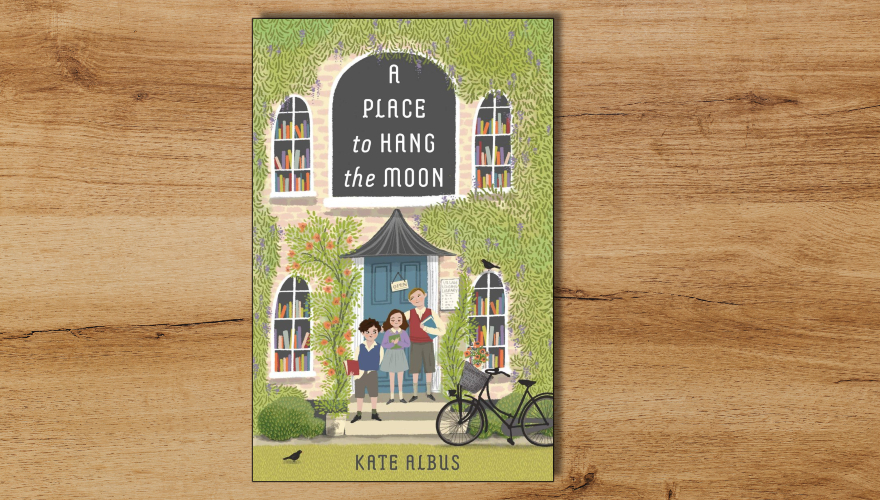 Piglet sidled up to Pooh from behind.

“Nothing,” said Piglet, taking Pooh’s paw. “I just wanted to be sure of you.”

From The House at Pooh Corner

She pushes herself up onto my lap. I kiss the top of her head and ask her what she’s doing.

“Nothing. Just coming to see you.”

“Yes.” She grabs some of my hair and twirls it around her finger before resting her head against me. Her voice is muffled when she speaks. “I just needed you.” She pushes off me and launches herself into the air before hitting the ground running.

She’s been sitting in my lap less and less these days. She’s the only one who still fits. The others haven’t for quite some time. They like to come over to me and rest their arm on my shoulder, showing me how big they are now. And they are big. They can manage dinner and work and are allowed to stay up late to watch movies that little children can’t. One of them can even drive. Sometimes I feel like they betrayed me–just a little–by growing up.

But it’s what we want them to do. Grow up. Mature. Become an adult.

Being a mature, responsible adult, however, doesn’t mean you are independent. In fact, it means you know how much you rely on community to thrive. It means you’re able to ask for help and turn to others. In that way, being mature means being quite child-like.

After the death of their parents, the Pearce siblings were provided for by their unaffectionate and coldhearted grandmother. She met her duties by sending them off to boarding school. When she was with them, she was not-so-grandmotherly.

When their grandmother dies, the Pearce siblings meet with her lawyer and discover she’s left behind a lot of money for them but no one to care for them. Still too young to fend for themselves, the lawyer suggests they go to the countryside with the other children fleeing London during World War II and try to find a family that will make a good home for them. No one actually thinks it is a good idea, but no one has a better option.

The children are advised to be careful to reveal both their lack of a caretaker and their wealth. They know what type of home they want to be in and quickly realize that finding that sort of home is going to be harder than they desire. The homes where they seek refuge aren’t as warm and welcoming as they should be, and they often seek escape in the one place they find belonging: the library.

The Pearces, though their childhoods were marked by great losses and sadness, were filled with stories of hope, virtue, and redemption. As avid readers, the Pearce siblings are able to believe in a happy ending because their imaginations have always been filled with true stories. Stories of good triumphing over evil, of justice being served, of love conquering all. And so they fight to believe in the happy ending that somewhere there is someone who will think they are able to hang the moon.

William, Edmund, and Anna are perfectly imperfect characters. William was forced to grow up too quickly and is used to carrying burdens he wasn’t meant to carry. Edmund’s temper gets him into trouble often and even brings about unnecessary pain for the siblings. Anna is fragile and emotional after years of not having the loving care of parents. But they are determined to stay together and are always for each other at the end of the day.

Albus wrote a delightful book for readers of all ages to enjoy. She reminded me to relish when my youngest little girl climbs up in my lap just because she needed me for a moment. The truth is that I need her too.

Jessica Burke
Jessica Burke lives in North Carolina with her husband and their four children. A former public school teacher, Jessica has spent the last fifteen years with a vocation of homemaker and classical home educator.

The Burkes lived overseas for three years and have been to almost 20 countries together, surviving some adventures they will never speak of to the grandparents.