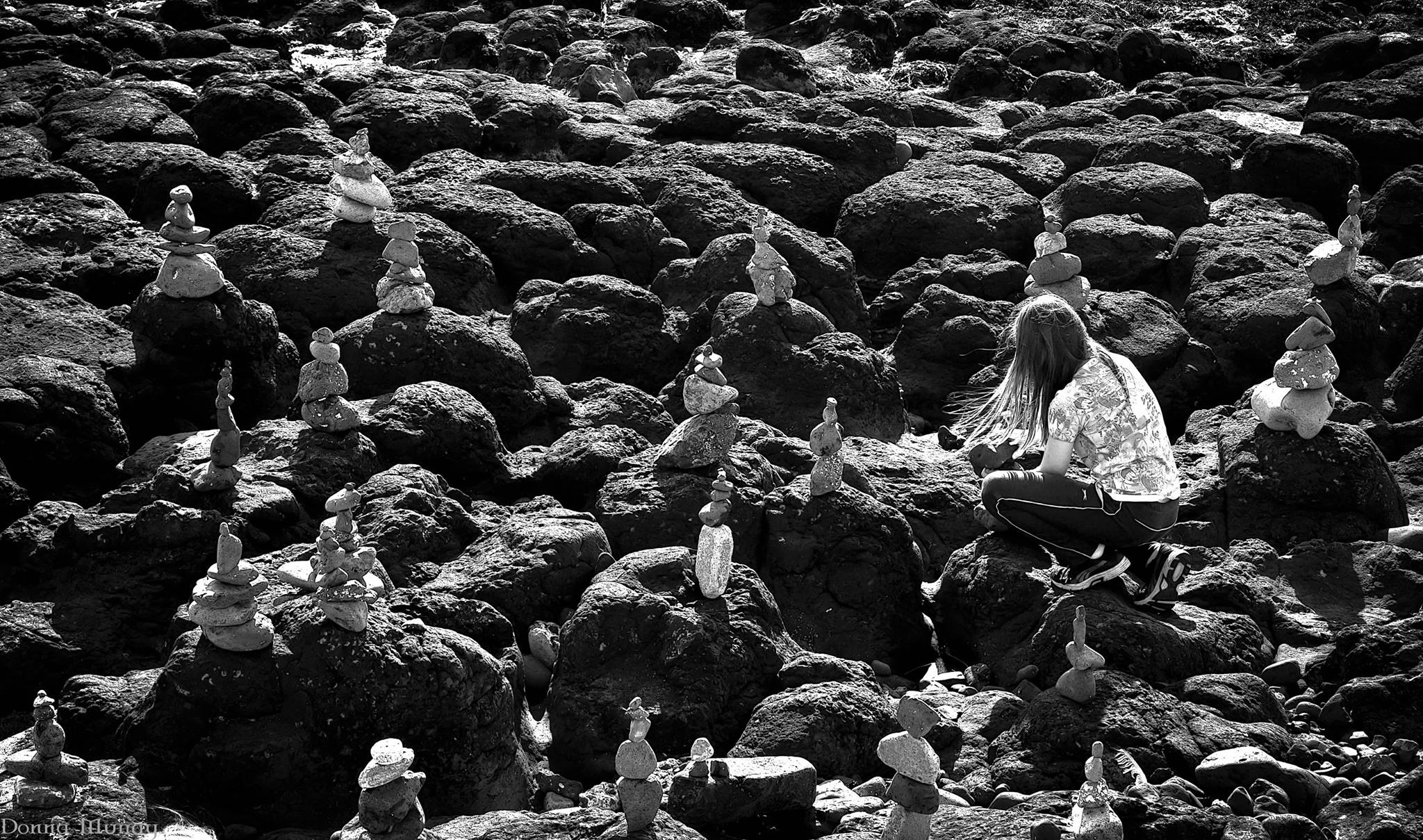 “We believe in one God,

the Father, the Almighty,

maker of heaven and earth,

of all that is, seen and unseen.”

I’ve just finished a draft of a new book. It’s thrilling to see a world wake up, to follow characters along uncharted paths, to discover a story where, before, there was nothing. Unfortunately, it will take several months before the book is ready to enter the publication process and after that, it will take months before it’s released into the world. From there, readers will have the chance to read it or not, and if they choose to read it, they will have the freedom to comment or not, to criticize or not, to care or not. By then, I’ll have moved on to another project, wondering all the while if this story meant anything to anyone anywhere, or if it was just for me. There are days when my work feels much like shouting into a canyon and hearing nothing in response but the echo of my own cries.

Over the last few years, as I suppose is natural, I’ve developed friendships with quite a few writers. There are those who are just beginning, making their first efforts at essays and poems and books. Others have spent years writing. They’ve finished multiple large-scale projects, and they’ve accumulated a great deal of expertise in their craft. But I am beginning to recognize in all of them the same vague sadness that I feel in myself. We all struggle to believe that our words matter. In a world filled up with words, with noise, with endless talking, in a world where words often obscure rather than illuminate, we wonder if we are merely adding to the chaos. On some days we wonder if, perhaps, we should find something else to do.

But writing isn’t the only such field. There are many professions, pursuits, and callings that require ongoing investment without any immediate return. Ever try to raise kids? You can spend five years teaching your child how to use the toilet in a timely and hygienic manner. Your efforts to emphasize the importance of cleaning up after yourself, of practicing that penmanship or those multiplication tables, of waiting your turn to speak, may take years, too. Very likely. And I haven’t even mentioned the task of building character. How long will it take to teach your children how to be kind? To practice self-control? To value hard work above quick fixes and short cuts? How long will it take for them to discover who they are? Who God is? And how many millions of tiny efforts will you make toward those ends?

We know from the start that this parenting thing will be a long haul. But we really have no concept of the time, energy, patience, endurance, and relentless faithfulness it takes to raise a child from infancy to early adulthood. We press forward, day in and day out, seeing little or nothing of the reward of our labors.

So here I stand, chewing on one phrase in the Nicene Creed while the rest of the congregation moves on, reciting in unison. I believe in the God of the “seen and unseen.” No question there. But I am wondering why I have always relegated the “unseen” to theological concepts with specific names. God is unseen. The Holy Spirit is unseen. The spiritual forces of heaven and hell are unseen. Yes. Of course. But I think I have underestimated the scope of the unseen. We are plunging, even now, through a sea of unseen realities, of plans set in motion, of consequences yet to be reaped and payments yet to be made. Behind the scenes, all around us, are seeds germinating in darkness, promises riding on the winds, investments growing by pennies and nickels. And all completely invisible. A whole universe alive with almosts and not-yets and on-its-ways. An unspeakably magnificent, unspeakably complex work in progress.

When did I become a materialist? When did I start demanding to see the numbers, to hold the evidence in my hands? Perhaps when I decided that the enthusiastic support of a million avid readers was more valuable than a shot of courage or a ray of hope for a single reader. Perhaps when I decided that my children’s stories were nearly complete, that my time of influence was running out. But who am I to say what fruit will grow from the miniscule seeds of my faithfulness today? I have cheapened the unseen, downgraded it to a consolation prize. While professing faith in the God of the unseen.

I am asked, day after day, to believe in One God, the Father, the Almighty, who is master of all that I cannot see. I am asked to make peace with my small scope of vision and hold His hand, to move forward, to teach my children, to love them, to be patient in their formation. I am asked to fling words into the empty air, or to cram them in around the edges of a world filled up with words.

This is my calling. No matter the seeming lack of results. So I plan another homeschool unit, write another post, and reaffirm the creed. It is good to speak the words with other voices ringing around me. “We believe in One God, the Father, the Almighty, maker of heaven and earth, of all that is, seen and unseen.” All that is. Seen and unseen.