https://www.geoguessr.comThe Warren & the World is Story Warren’s weekly newsletter, providing a round-up of our favorite things from around the web as well as a review of what was on our site over the past week. We’re glad you’re here!

Well, you may have read Joan Aiken’s work–she’s the author of The Wolves of Willoughby Chase, which we recommended back in June. But in case you haven’t or if you just like reading stories about the lives of authors whose work you love, this New Yorker piece on Aiken reveals a fascinating woman whose work is a delight.

Stuck in the Muck of Parenting? 5 Thought Models Provide Direction

Kathleen Evenhouse highlights five thought models that could serve as a framework for parenting.

Rachel Donahue introduces her parable thus: “Sex pops up frequently in conversations with our kids. In a culture that’s inundated with strong messages, we want to give our children an opportunity for God’s story to take hold in their hearts first. We want to tell them the truth in positive terms, not just negative ones. So I wrote a parable for us, and for you. I hope it helps you to foster beneficial conversations, too.”

The Art of the Stroll

Gracy Olmstead shares the lessons she learned about looking out of herself as her grandfather taught her the art of a the stroll.

This is Why I Want Them to Read

Carey Pace reminds us why we (and our children) read.

Saving A Pocketful of Cricket

In my part of the world, September is a weird month when it still feels like summer outside but the stores have all put up fall items and my soul has turned toward autumn. So in light of this schizophrenic confusion, here’s a list of September activities which for some random reason includes “Embrace Winter Fun” as one of it’s recommendations.

Sometimes watching someone tickled by a story is almost as fun as the story itself. 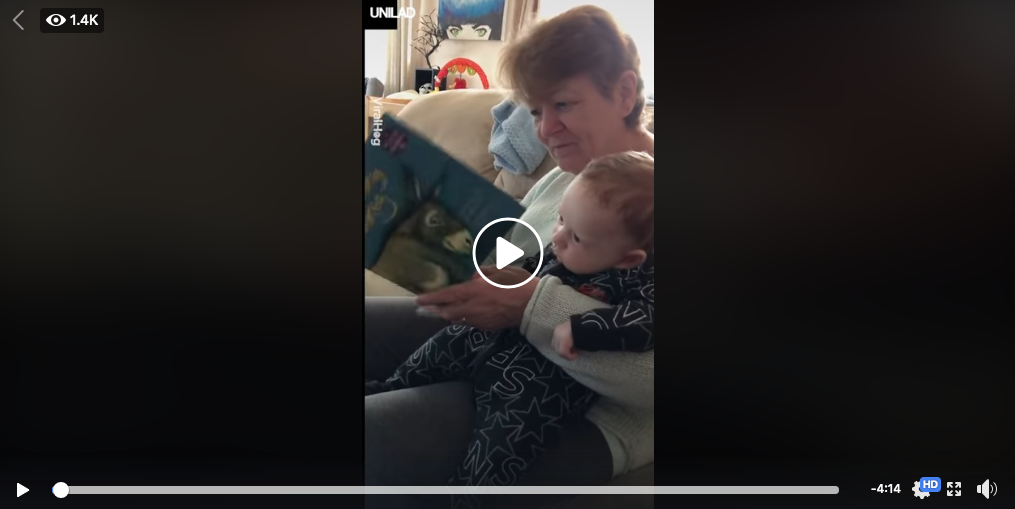