Rachel Donahue has a poem for the start of a day with your little one.

Read Aloud Revival’s recent podcast came with a booklist of books for boys (and more) for all ages.

When You Can’t Afford to Be a “Good” Mom

Hannah Anderson has some thoughts for those who feel the pressure to keep up while on a budget.

What Your Bookshelf Organization Says about You

McSweeney’s has a great list for those of us who get a little passionate about how our books are ordered.

Gillian Adams tells the story of how her sister sparked her imagination, and through that, her love of books.

Introducing The Riot and the Dance Part I: Earth

As we think about turning the corner into spring (a turn the weather on the US East Coast seems to be fighting), here’s a coloring page full of fanciful imagination to bring out the spring colors.

This gorgeous video uses the sounds of life in Kenya to show the beauty of the country and its people. 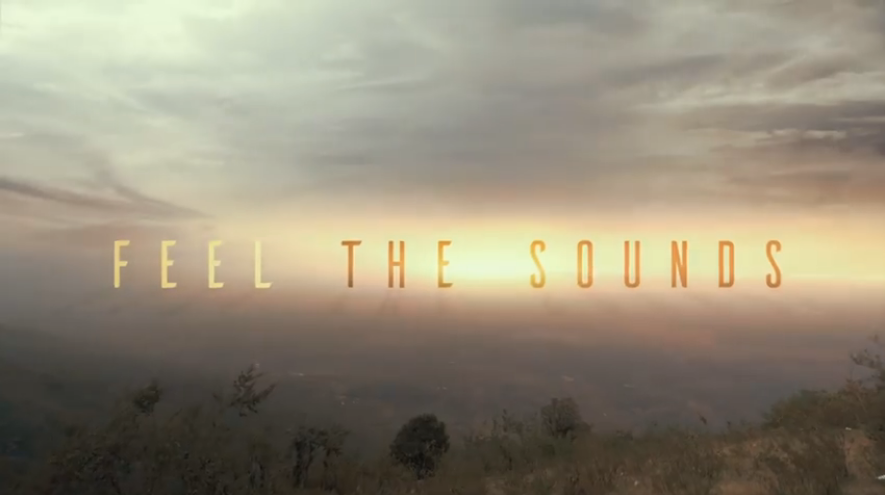