I think the running narrative of my Facebook feed of friends posts is “stuck inside because we’re sick or the weather is bad.” I’ve seen it from friends all over the US and beyond. My friend Christine lives in East Asia and wrote an excellent piece reframing that “stuck inside” feeling when her family returned to their city after a visit to North America this past Christmas.

Rachel Schmoyer’s piece on finding peace at home resonates with the “stuck in the house” feeling, too.

Just to keep with the theme, we can look at Donna Shaw’s piece on decluttering with less drama as something to do while we’re stuck before we burst out of the doors into spring.

Our friends over at Slugs & Bugs have launched a Kickstarter for their next TWO CDs. TWO, guys. This year. TWO. How fun is that? Here’s a bit about the project and a link to support the Kickstarter.

When the Darkness Wins

Ethan Smith explores how we respond when we see the darkness win, and what we can learn from literary characters who have faced the same dilemma.

Laura Peterson shares with us the Caldecott Honor book, Brendan Wenzel’s They All Saw a Cat.

If the commercials for appliance store and car dealership sales haven’t tipped you off, let me remind you that President’s Day is on Monday, February 20. On the National Education Association website, there are tons of resources for learning about and having fun with President’s Day.

I dare the hardest-hearted, most soulless among you to not think this is adorable. 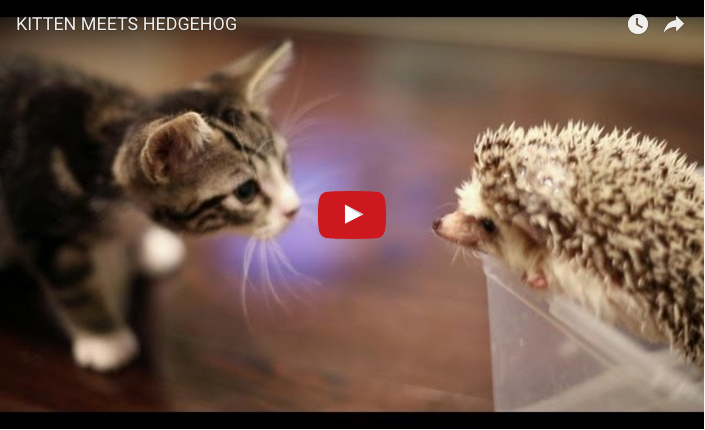