Welcome Back! I’ve got a thing for clean slates and new starts, so seeing “Issue 1” in the subject line of this email makes me smile. We’re happy to be back at Story Warren and looking forward to what 2016 has for us all.

Words of Wisdom from Jimmy Dougan

Andrew Peterson’s piece at The Rabbit Room looks at the highs and lows of the annual Behold the Lamb of God Christmas tour–and the realization that the two are sometimes the same thing.

Tolkien Reads from The Hobbit

This recording of J.R.R. Tolkien reading the fantastic riddles passage from his book The Hobbit is a lovely thing.

To the Invisible Feeling Mom

Rachel writes at Finding Joy to the mom who feels that she’s invisible.

My friend Natalie and her husband Mike are waiting…they’ve been waiting for a few years now. They’ve been seeking to adopt and had the door shut twice well into the process of international adoptions. Now the Lord has led them to adopt out of the foster system and they once again wait–for paperwork, for training, for red tape. Natalie’s words at the beginning of this new year are an encouragement to anyone who has ever waited.

Having Your Own Epiphany

S.D. Smith welcomes us back here at the tail end of the Christmas season and reminds us that the Story is true.

SW Shorts Get Shorter & Revisiting A Bear of a Dog Poem

S.D. Smith gives a little bit of baddish news and a poem to sweeten it.

It’s hard sometimes to find fun the the dreary winter months. Whether there’s snow on your ground or not, you may be feeling that the world has gone a little monochromatic. I bet, though, that there’s still color out there. Bundle up, put on some boots for the puddles if they haven’t yet frozen over, and take the family out for a color hunt with this handy-dandy sheet to help you.

Have you ever watched a bubble freeze at -40 degrees? It looks a little something like this, but maybe without the music. 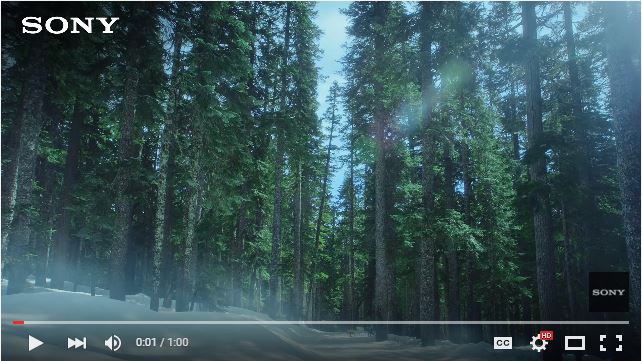