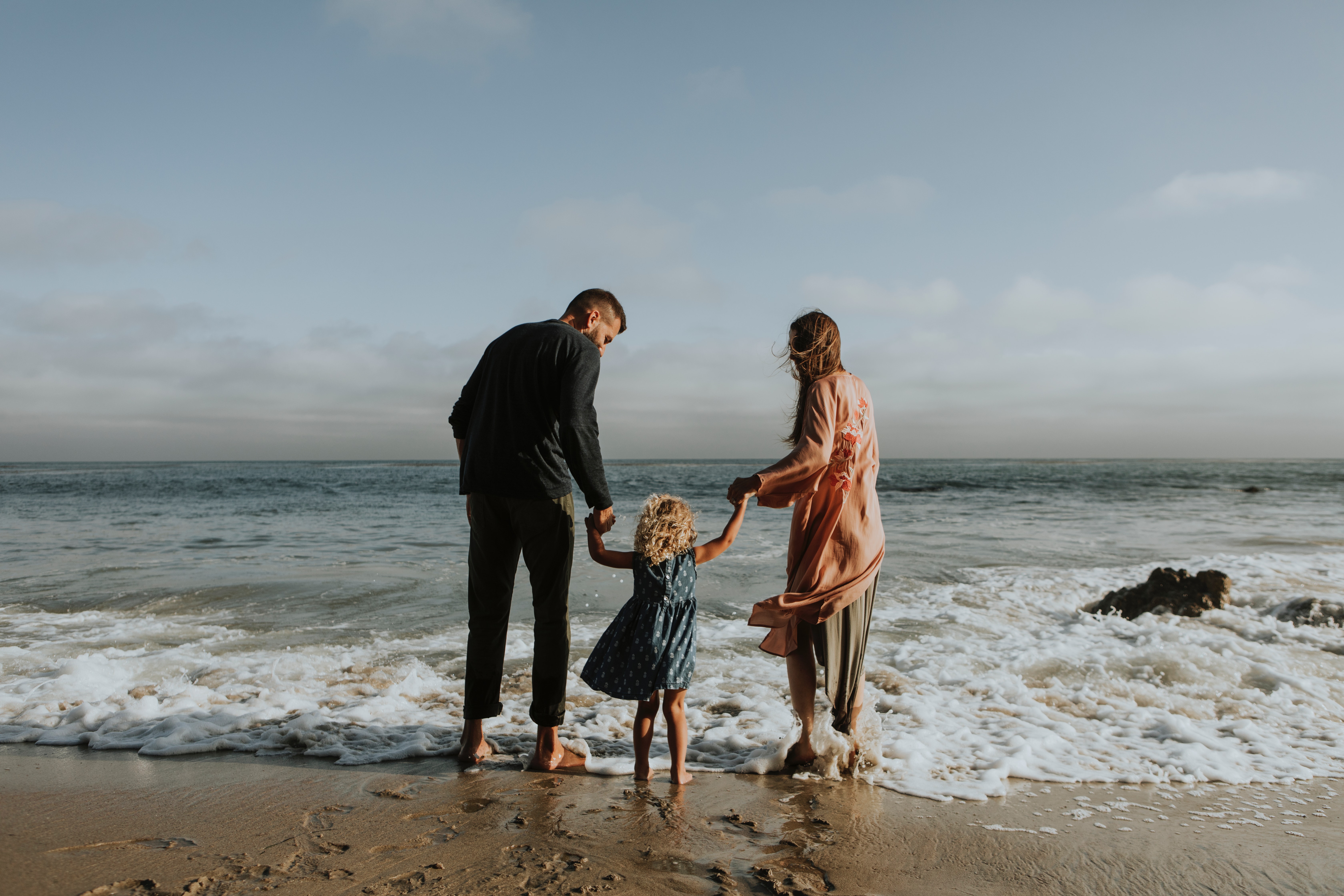 Three days after Ash Wednesday, a streak of sorts in our house was broken, as our family made our first trip to the emergency department of the local hospital in response to an injury to my younger son. It was a Saturday night, and the triage team was blessedly compassionate and speedy, so before we knew it, there my little 8-year old sat propped up in the big hospital bed, his face masking the obvious fear and anxiety churning inside at the stitches he would need to heal his chin.

It was all so new – the blood, the pain, the doctors explaining what stitches were – they called them, beautifully, “string bandages” – and how these stitches would work to help his body’s natural healing process along. He was trying so hard to be brave, and yet he couldn’t help but be anxious over what was his first real encounter with his own fragility.

It’s a striking realization – that we can fall, we can break and bleed, and that “we are not as strong as we think we are,” as Rich Mullins put it.

Frailty is a complicated subject. For many people, each day is a reminder of our own humanness, our own inability to be strong enough or accomplish enough. There are physical limitations, whether from age, disease, or trauma, and for countless others of us, there are psychological struggles, the wounds no one sees, which contribute to our own feeling of “not enough” on a moment-by-moment basis.

But when our culture seems to be pulling us like a magnet toward self-sufficiency, pull-yourselves-up independence, it doesn’t take much for us to swirl down the maelstrom of self-loathing and guilt over never being enough.

I’m not enough. Why can’t I be enough?

In the midst of this tension between “I’m not enough” and “Why can’t I be enough?” exists a third path – a proper, humble reminder that I’m not the center of my own story. While comparison can lead us to an unhealthy, self-berating sort of perspective on my own frailty, a different sort of awareness of my own frailty can lead to a realization that I don’t have to be enough, because everything within holy Scripture is reminding me that I exist to be in relationship with my Maker. “At the end of me, that’s where you start,” writes Bebo Norman in his song, “At the End of Me.”

We don’t need to let go of everything – the bonds that connect us to others, for example, or the beliefs which tether us to what matters. But letting go of the voices that command us to have it all together, be strong enough all the time, or take advantage of every moment and Live Life to the Fullest! can be kind of like telling the rhinoceros sitting between your shoulder blades to get off. What a relief.

We find this sort of reminder in Scripture, as Jesus gives us permission to rest in having, being, and doing Enough. There’s the example of Sabbath rest, for example. Imagine – one day a week where the goal is satisfaction and rest in Enough. And the voice of Jesus: “Look at the lilies and how they grow,” He says, likely gesturing to lilies for his audience to see. “They don’t work or make their clothing, yet Solomon in all his glory was not dressed as beautifully as they are.” There’s a beauty in contentment that extends far beyond material possessions. As we learn to be content with our limitations, we begin to rest in the goodness of our Maker, who has made us to need Him.

Stories can also do this for us – pull us into worlds where a character so obviously faces an obstacle it can never hope to master that her own choice is to depend on another.  In Kate DiCamillo’s magical little novel The Magician’s Elephant, the desperate orphan Peter Augustus Duchene faces an elephant-sized obstacle in the hopes of being reunited with his sister, and in the process throws himself on the mercy and aid of a cast of strangers who end up both redeeming – and being redeemed by – Peter. In the classic The Trumpet of the Swan, Louis the swan’s disability becomes the thing that leads him into a life of music and love and purpose. And in Andrew Stanton’s 2012 movie retelling of the Edgar Rice Burroughs novel A Princess of Mars, the Civil War soldier finds himself adrift on our world and launched into a Civil War on Mars. His instinct is to look out for himself, but instead, he throws himself into aiding the underdog group, and finds in the process new meaning for his life. Only in letting go of the control of his own story can he find purpose.

From Rich Mullins’ song, “We Are Not as Strong as We Think We Are:”

We are frail, we are fearfully and wonderfully made

Forged in the fires of human passion

Choking on the fumes of selfish rage

And with these our hells and our heavens

We must be awfully small

And not as strong as we think we are.

Sometimes broken things can hurt. They can tear at the fabric of our bonds in a way that makes us feel they will never heal. But sometimes – miraculously – these broken things can point us to the source of true strength.